The Boncuklu Project features in the National Geographic

The Boncuklu project, led by Professor Douglas Baird and Professor Andrew Fairbairn (University of Queensland), is the exciting ongoing excavation from a 10,500-year-old village called Boncuklu near the City of Konya in the high Anatolian plateau of Central Turkey.

The findings of this project have provided us with a rich and detailed record of life in ancient Boncuklu showing us how the people who lived there made their homes, the type of food they ate, tools they used and how they buried their ancestors. These interesting findings are now featured in a National Geographic article published this month, ‘The first Europeans weren’t who you might think’.

The article looks at the origins of the first Europeans and highlights how analysis of DNA evidence collected from the Boncuklu project have been used to help us understand the migration of our early ancestors. It is now understood that three major movements shaped the course of European prehistory and the Boncuklu project is provided in the article as an example to support the Second movement: Out of Anatolia. 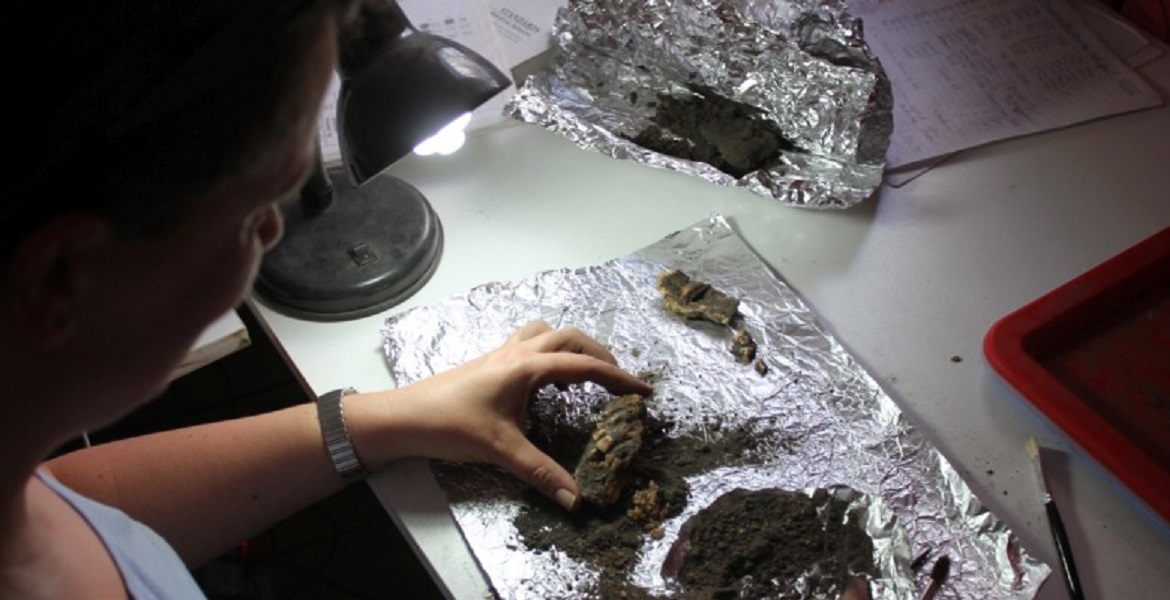 The article explains that researchers in Germany examined samples of a small bone in the ear called the petrous bone (which is the densest bone in the body with the most sustainable genetic information) found through the Boncuklu project.

This revealed that people were living in Boncuklu during the progressive transition from hunter-gatherers societies to farming societies. The ancestors of these Neolithic farmers would have travelled to the Konya plain in Turkey from Africa (First wave: Out of Africa), settling there due to the fertile land and began farming. Interestingly, the researchers also found a DNA match for farmers who lived and died centuries later and hundreds of miles to the northwest showing that early Anatolian farmers had migrated, spreading their genes as well as their lifestyle. 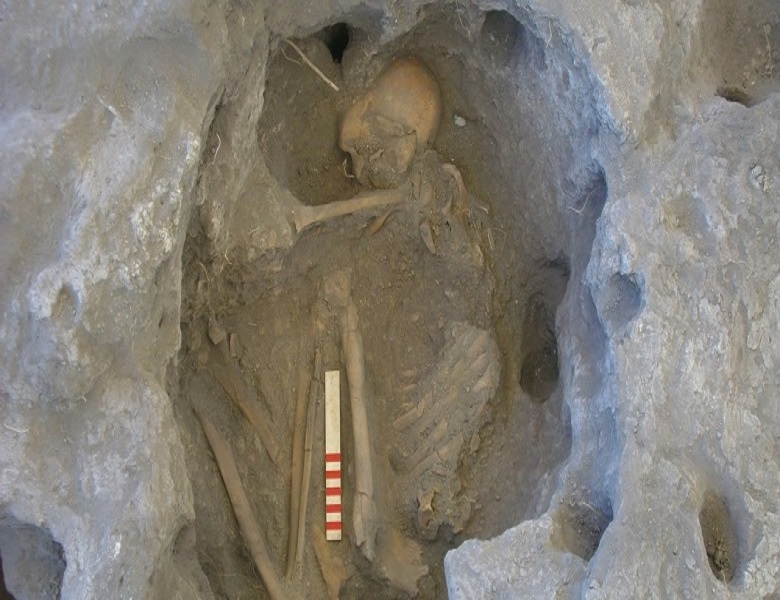 Professor Douglas Baird discovered the remains of the prehistoric village Boncuklu, located near the City of Konya in the high Anatolian plateau of Central Turkey, back in 2001. Since 2006, the Boncuklu project, also led by Professor Andrew Fairbairn, has completed two months of fieldwork per year followed by work throughout the year in international laboratories to identify and understand the remains found at the site.

The discoveries of the project range from ancient buildings, burials, artefacts, plants and animals. The project gives an exciting opportunity to investigate the reasons for the appearance of the first village farming communities in central Turkey and allows us to develop a better understanding of the spread of farming through Anatolia into Europe. 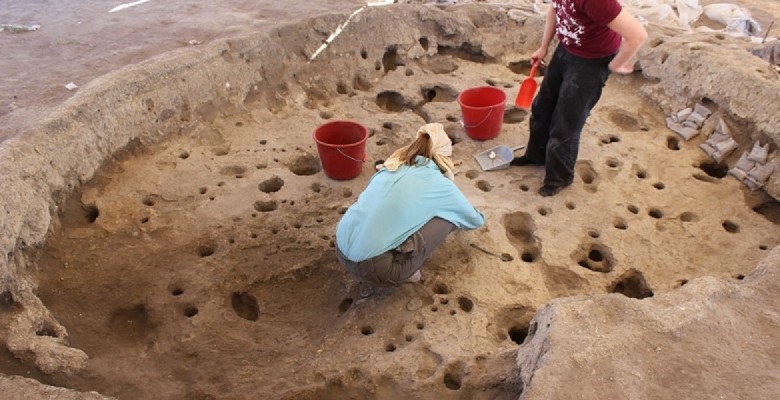 To find out more about the Boncuklu Project contact: Professor Douglas Baird