The fellowships were open to researchers working in the field of heritage and to early career as well as established researchers.

‘Heritage’ in its most fundamental definition includes any aspect of human culture (or anything encompassed by it) which invokes or generates elements of real or imagined pasts in the present. The study of heritage therefore ranges across anthropogenic, environmental, material and non-material, tangible and intangible objects and practices, often in combination.

The range of specialities chosen by our virtual fellows below reflects that wide-ranging definition.

Meet the fellows and their research 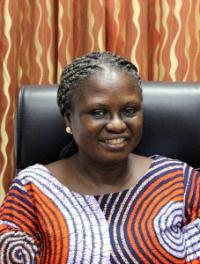 In this project she seeks to collect and record the local voices of people who may have had some interaction with the UAC buildings in several regional centres in Ghana by drawing upon and analysing community or individual archived objects including pictures, meeting minutes, rosters, oral histories, letters, and diaries. 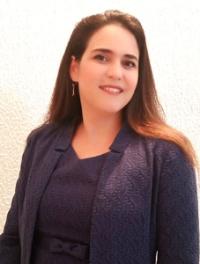 Dr Nourchen Ben Fatma is a registered architect with the Institute of Architects of Tunisia. She holds a PhD and a Master’s Degree in Architecture from the Doctoral School in Architectural Sciences and Engineering of Tunis (Ed SIA), where she is currently a member of the research team “Epistemology of Architecture and Events”.

Nourchen’s research project for the University of Liverpool Virtual Fellowship Programme is entitled The ʽGhribaʼ Synagogue of El Kef, Tunisia: A Tectonic Approach to the Palimpsestic Study of Cultural Transfers across Eras and Faiths. Through this investigation, Nourchen aims to shed light on the establishment and transformation of El Kef’s Synagogue building across time and cultures using a palimpsestic approach.

Focusing on tectonic aspects, she will try to explore why and how certain architectural elements and features from previous eras were incorporated into the building, and whether any cultural transfer of ideas and know-how between the Muslim and Jewish community took place during the construction and later modification of the building. 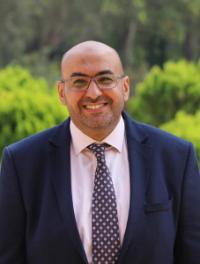 Dr. Kareem Galal is an Egyptian Associate Professor at Faculty of Architecture – Design and Built Environment – Beirut Arab University (BAU). He was also a teaching staff member at Faculty of Engineering, Alexandria University and a coordinator to many urban planning projects in Egypt with the Organization of Urban Planning.

His research aims to investigate the factors affecting the quality of life in the Old Saida City, to prevent further deterioration. It also aims to train a new qualified generation of architects capable of leading conservation and rehabilitation projects, especially after the vast migration of minds due to the economic crisis in Lebanon.

The scope of the research is to study the Environmental and Economic potentials to develop the area, which will help the researchers to understand the indoor and outdoor thermal performance and comfort level of this heritage site for a holistic approach to future design and preservation recommendations. 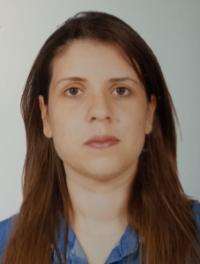 Dr Asma Gharbi is Associate Lecturer at ENAU, where, since 2018, she has been teaching architecture studios as well as delivering seminars (Territorial studies and adaptive architecture, Man inside his territory). Since February 2022, she has been a member of ‘Governance and territorial development’ research laboratory ( L.R. 21ES07_Faculté des Sciences Humaines et Sociales de Tunis & Université de Tunis).

Asma’s current research revolves around cultural identities, territories and architectural forms. Her aim is to understand where existing strategies and mechanisms of cultural heritage management fail to take into account the local dynamics of territories that have been abandoned or marginalized.

Asma’s research project for the University of Liverpool Virtual Fellowship Programme is entitled Decision-making and citizens participation in the management of El Kef’s heritage: barriers and opportunities. Asma aims to investigate, at both higher decision-making as well as grassroots level, the factors that currently hinder the exploitation of Kef’s economic and tourism potential. 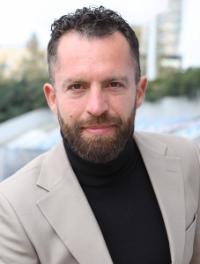 Dr. Hoxha is a historian of 20th-century Europe with a special focus on World History. He holds a Ph.D. in history from the University of Pittsburgh and has a strong thematic interest in the social and cultural transformations during the 20th-century. His scholarship highlights the connections that bridge the Cold War era West-East divide.  In the last years, Dr. Hoxha has embarked on a project that explores religious life under communism.

His current project explores the efforts of the Albanian Communist regime to control the Albanian Orthodox Church in North America. Intersecting sources of different provenience, Dr. Hoxha's goal is to investigate how democratic and dictatorial governments approached Church-state relations during the Cold War era and the issue of separation of religion from state. 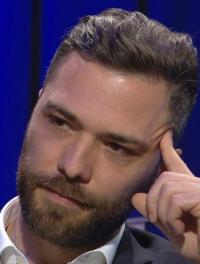 Edon Qesari is a researcher in the Institute of History, at the Academy of Albanian Studies. In addition, he is a Visiting Lecturer in the Department of History, Faculty of History and Philology, at the University of Tirana. Edon holds a Ph.D. in Political and Social History of Modern Europe from the Università degli Studi di Roma II, “Tor Vergata”.

His intellectual interests span over socio-cultural issues, intellectual thought combined with history from below, and identity constructions from political forces driven by mass-ideologies. Dr. Qesari has authored various articles in Albanian, Italian and English concerning nationalism and political identity in Albania in the era between the World Wars.

He is currently working on two projects that use microhistorical lenses to explore the cultural and symbolic dimensions of the nation-building in communist Albania and the spatialization of the discourse of civil society in Albania during the Interwar period. 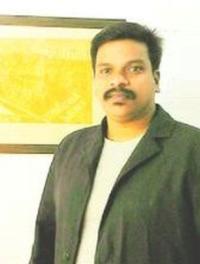 Madan Suderraj is a Senior research Associate at the National Institute of Advanced Studies, Indian Institute of Science, Bangalore. His main focus area is in the Materials characterization and Engineering applications of Bricks as a principal construction material. One of the main aspects of his studies is directed towards the sustainable development of conservation and preservations practices of built heritage and Materials Heritage.

The ancient city of Talakadu is situated on the bank of river Cauvery in Karnataka, India, the earliest source of Talakadu is an Inscription found at Kadulur dated to the year 188. The Talakadu complex comprises of around thirty sub structures, including temples and Jaina Basadies. Only few studies are available on these and minimal publications on this significant heritage site have been made so far. The proposed study focuses on the Jaina Basadi Sub Structure Typology which was recently excavated in 2018 by the archaeological Survey of India, but which is not analyzed in detail. 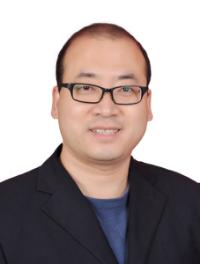 Binqing Zhai is a full professor, head of the Department of Architecture, and Director of the Institute of Architecture, at the School of Human Settlements and Civil Engineering, Xi'an Jiaotong University, China.

His proposed research project, Conservation and Sustainable Development of Traditional Village Settlements in Southern Shaanxi Province from the Theory of Social-Ecological Resilience, takes the most representative low mountain valley-type settlements in three cities in southern Shaanxi province, China, as the research cases, and focuses on the identification of the components of the socio-ecological resilience of settlements and the adaptive cycle system, the intrinsic "value" factors and the resilience evaluation system, the risk classification and graded assessment, as well as the protection and development work mechanism and monitoring technology.

The project is expected to develop specific measures for the protection and development of traditional settlements in the mountainous areas of southern Shaanxi province, China, in order to enhance the adaptability of mountain settlements to uncertainties.