Many of our prospective students are concerned that marine biology or ecology are difficult fields to find careers in. However, we focus on providing our students with an excellent background in these disciplines, and providing all of the skills necessary to take forward into a career. In fact we have a proven track record in producing alumni that rapidly enter into a relevant role, whether that is continuing in academia through a postgraduate degree, scientific research for private consultancies or government agencies, or even working for charities aiming to improve and protect the environment for future generations.

Recently, our graduates have gone on to roles such as: 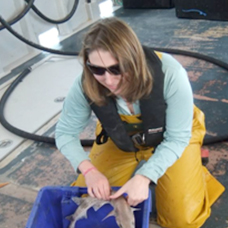 Working as a marine consultant for a private consultancy, Brown & May Marine Ltd

“I chose Liverpool because I love the city and the history in Liverpool with its easy access to countryside going across to the Wirral or over to the Peak district. There are a lot of students which keeps things cheap but interesting in terms of bars and food."

Read an interview with Alex 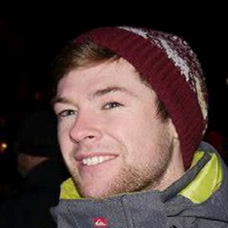 “I chose Liverpool after I had visited the city of Liverpool a couple of times and loved the area. I then attended an open day detailing the range of courses available. I liked the flexibility, the opportunity to choose a range of modules in order to decide which field I most enjoyed. The distance from home was an added bonus, with it being close enough to travel home frequently."

Read an interview with David 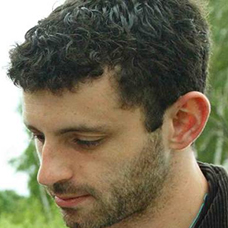 “I chose to study at Liverpool because it is a research-led university with a strong record in the sciences, particularly the environmental sciences. I was also attracted by the flexible course structure which allowed me to take a diverse range of modules that I was personally interested in."

Read an interview with Gregg 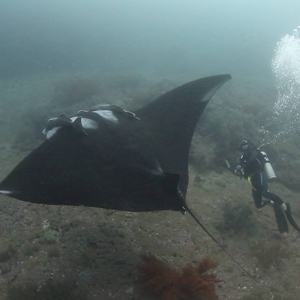 “I originally chose Liverpool due to it being ranked highly for undergraduate marine biology. Additionally, I knew the city has a vibrant culture and is small enough to make it easy to meet people. As a whole, the facilities looked great, which obviously represented a lot of continual investment by the university into the School of Environmental Sciences."

Read an interview with Calum 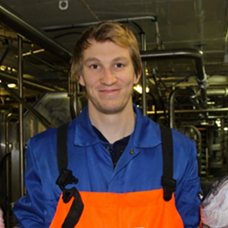 Working for MRAG Ltd. as a CCAMLR Fisheries Observer in the Southern Ocean

“I chose to come to Liverpool to study Marine Biology for a couple of reasons. I felt the course was well rounded and suited what I wanted to get out of my degree. I also wanted to do my degree in a city and Liverpool seemed like a great city to live in for three years."

Read an interview with Luke 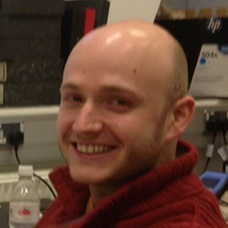 Working as a Postgraduate Programme Administrator at the University of Manchester

“Marine Biology was a course that I was really interested in studying when deciding which Universities to apply to.  The University of Liverpool is a highly rated institution for this subject, and combined with the cultural and sporting attractions of the city, it was a no brainer for me personally."

Read an interview with Pete 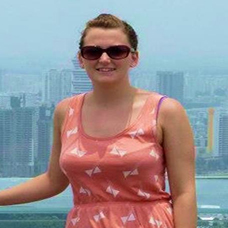 Working as quality control in a wetstock management company

“I originally wished to study Marine Biology and chose Liverpool based on the quality of the teaching, my impressions of the department, and to be honest, the night life. I then diversified my course and became interested in the terrestrial side of ecology."

Read an interview with Rachel 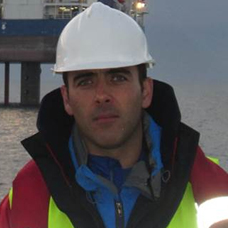 “I chose to study Marine Biology at the University of Liverpool because having friends and relatives who had attended the university I was aware of its reputation and long history of achievements. I am also a Liverpool resident with family commitments and so studying in Liverpool was ideal."

Read an interview with Steven 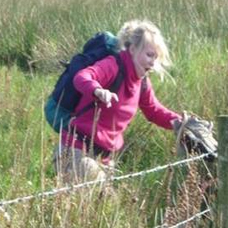 “I chose to come to Liverpool to study Marine Biology for a couple of reasons. I felt the course was well rounded and suited what I wanted to get out of my degree. I also wanted to do my degree in a city and Liverpool seemed like a great city to live in for three years."

Read an interview with Tarn 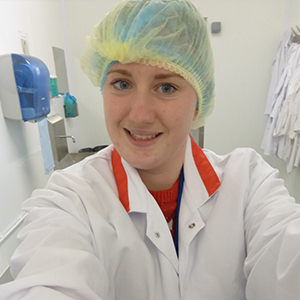 “The University of Liverpool appealed to me in two main ways; (1) the fact that it is both a ‘Red Brick University’ and part of the ‘Russel Group’, therefore the university has a good reputation is terms of its education and research facilities and results. (2) The city itself, was very attractive as it has a constant buzz about it, and can at the same time feels very welcoming, and still managing to stay unique

Read an interview with Jasmine 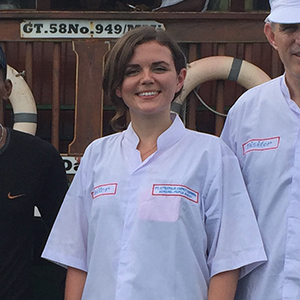 For me, choosing to do the Marine Biology BSc degree at the University (UoL) was straightforward. I’ve always been intrigued and inspired by the oceans and known that I want a career in marine conservation. I chose to study at the UoL because of the reputation that preceded it

Read an interview with Juliette 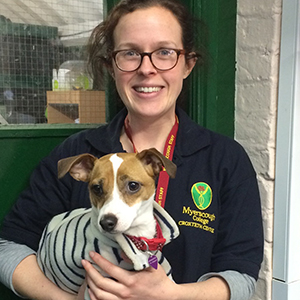 “Leaving Liverpool never even entered my head – it’s a fantastic city and the University has a brilliant reputation. Even if I hadn’t been born here, I would have chosen to study at UoL as I was impressed at the range and variety of modules on offer so I was able to select options based around my personal strengths and interests.

Read an interview with Kim 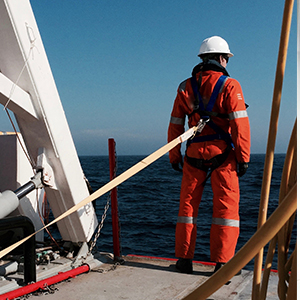 My decision to study a Marine Biology BSc degree was an easy one for me, having had a fascination with the ocean and marine life for as long as I can remember, it was a career path that I wanted to pursue. My decision to study at the University of Liverpool was based on the course structure and modules being practically relevant to a career in the field and there was an element of choice, particularly in the 3rd year

Read an interview with Matt 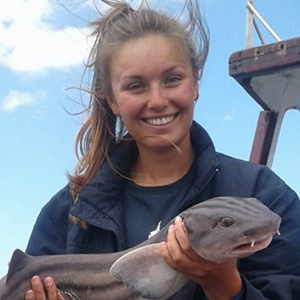 As soon as I visited Liverpool I was instantly enthralled by the city and fell in love with the people and the university. I loved marine science and was interested in pursuing a career in marine conservation. The small class sizes and ability to tailor the course to either an ecology, zoology or oceanography route meant that I knew I would get the support I needed in deciding the early stages of my career.

Read an interview with Sasha 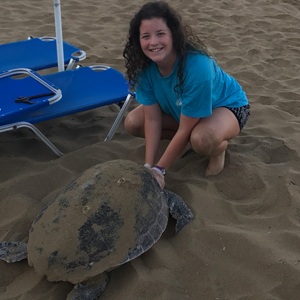 I chose to study Marine Biology at Liverpool because I knew that everything I studied there would be current, relevant and I’d be one step ahead of graduates from other universities not so heavily focused on research. I instantly fell in love with the city of Liverpool, its maritime links and history, its diverse student community, the vibrant culture and the friendliness of its people!

Read an interview with Annya