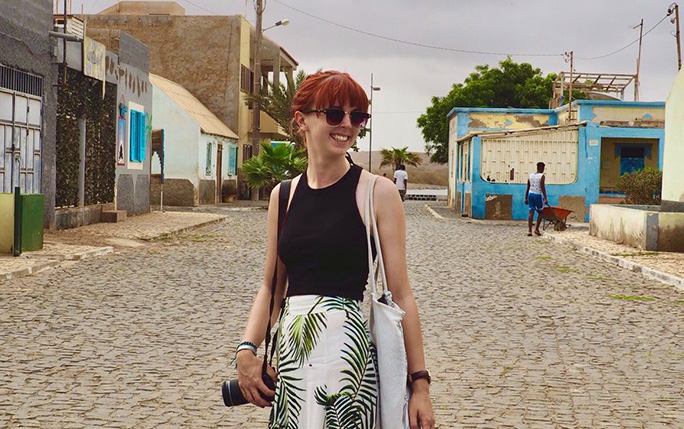 Unlike a lot of my peers, my heart wasn’t always set on science and maths. In fact, throughout school, maths was one of my least favourite subjects and the one I did the worst at with my GCSEs! Growing up in a house with an engineer as a father and musician as a mother, my range of interests were wide and I found myself flitting backwards and forwards trying to decide what to dedicate my time to. I’ve always been an aspiring actress and musician but during my whimsically chosen A-Level in physics (alongside production arts and theatre studies) I started to fall in love with particle physics and re-discovered a fascination with astronomy. That’s when my focus began to switch more towards science, however without an A-Level in maths I was told I had to do a foundation year. This really daunted me; my confidence with maths was at rock bottom and I never truly believed I’d be good enough at it to ever do well in a physics degree. Nonetheless I took the plunge and tried to approach it with as much enthusiasm as I could. I ended up getting a first in my foundation year and in my first year at university, got 91% in my first maths module. Miracles do happen!

However, my love of performing never dwindled and after some careful consideration I found a way to potentially marry my two loves together; my goal now is to present documentaries and (hopefully) to be an ambassador for women in STEM through this.

Dare to surprise people, dare to be unconventional.

I’m still doing my undergraduate at the moment and am considering exactly what path I intend to take to reach my goal. I hope to maintain a strong relationship with the physics department at the University of Liverpool. They have nurtured me and turned me into the physicist I never believed I could become. Who knows, maybe one day I could represent them on a much wider scale?