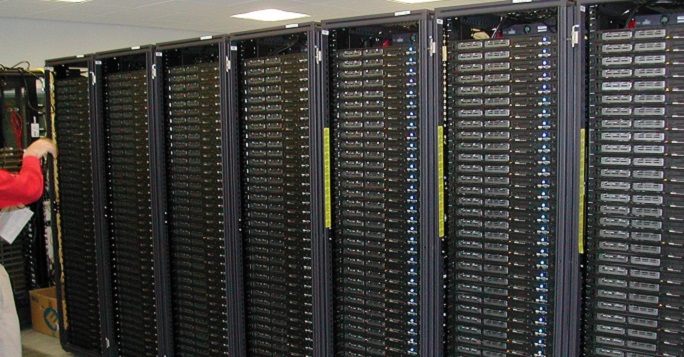 AIMES Grid Services was founded in December 2005 based on our particle physics research. The company has since developed into an award-winning and industry-leading commercial data centre service provider based in Liverpool City Region. Securing £1M Development Funding in May 2018 allowed AIMES to create a new 10,000 sq. ft. Health Informatics Centre at Kilby House Facility in Liverpool and  provide state-of-the art digital accommodation, specifically designed for advanced health informatics.

Between 2014 and 2020, AIMES created 21 new jobs in Liverpool City Region, bringing its headcount up to a total of 30 staff. The company's annual turnover doubled between 2014/15 and 2019/20. The AIMES’ infrastructure was successfully used by the NHS in multiple projects to design and commission enhanced cost-efficient healthcare services. The detection of additional cases of alcohol-related liver disease is just one example of the important healthcare impact the AIMES cloud computing infrastructure has achieved to date. 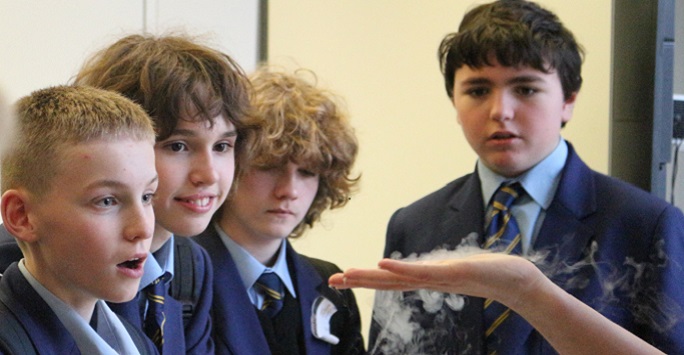 The QUASAR Group at the University of Liverpool has taken a novel approach to public engagement to make the benefits of its accelerator research accessible and understandable to new audiences. 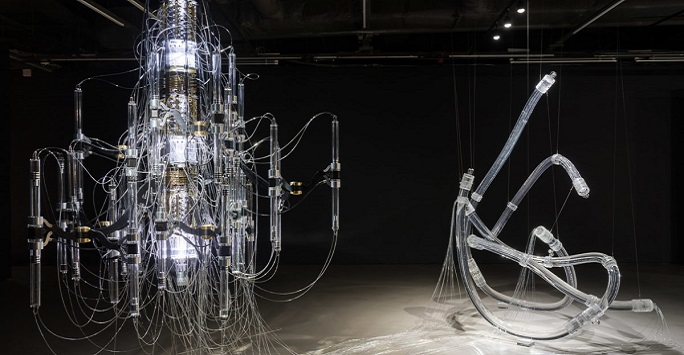 Through the University of Liverpool’s research at CERN’s LHCb experiment, Professor Tara Shears has created an awareness and improved public understanding of cutting-edge particle physics for audiences worldwide. 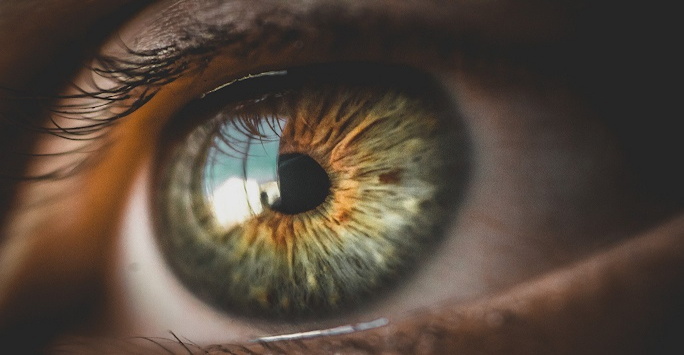 Research in the Department of Physics made the major contribution to the development of novel silicone oil tamponades that have been commercialised by University of Liverpool patent licensee Fluoron GmbH.

The products are now sold in over 40 countries delivering improved surgical treatment of retinal detachments, in particular by alleviating complications associated with conventional silicone oil tamponades including cloudy vision, inflammation, glaucoma and retinal redetachment.  The products also allow less invasive surgery with smaller incisions. Since the end of 2013 the new products have been used to treat approximately 73,500 patients.

To learn more about our impact related activities in physics, click here