In the second year (2016) there were two winning teams: 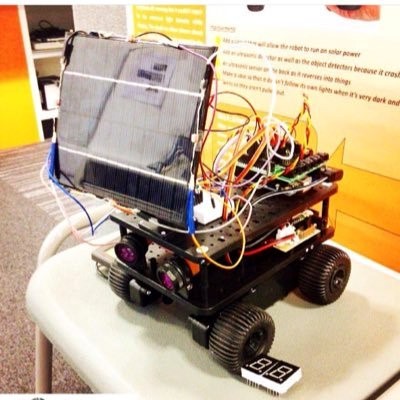 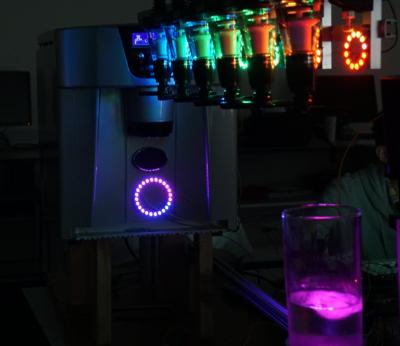 The 2016 SUNNIE and ROBOBAR projects involved students from electrical engineering and electronics department whose help with the technical implementation of the devices was very valuable.

The devices produced by students have been presented at the Physics Department Open Days. The LED table team also participated in the Liverpool Light Night 2016. The presentations always attracted attention of visitors.

To hear  the students experiences of the Dragons Den Projects please follow the links below: