Women’s involvement with and contraventions of law and order tell us a lot about the way attitudes towards womanhood and femininity evolved in particular historical moments.

Whether women were breaking the law, or striving to implement order, questions about their femininity and their place in society shaped understandings of women’s relationship to crime and policing.

Meet the Liverpool Women Police Patrols on our Sisters of Mersey app: 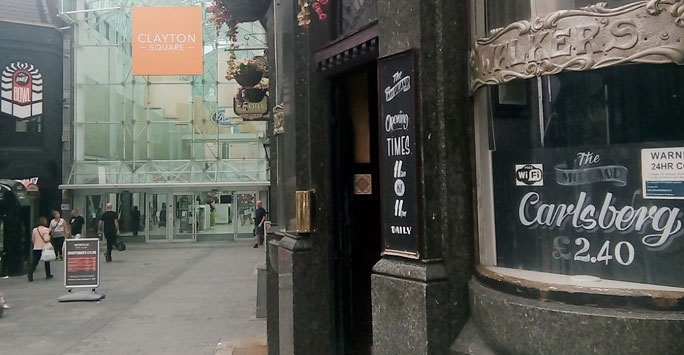 During the interwar years, the Liverpool Women Police Patrols’ office was based in 5 Cases Street, Clayton Square. The office was open between 10am and 10.30pm, except on Sundays when it was open from 6pm until 10.30pm.

Back to 'Meet the Sisters of Mersey'