Understanding the pathogenesis of JSLEis a key step in directing medical management. The dysregulated immune system, that in health is usually vital in protecting the body from infection, contributes significantly to the disease process.

Improved knowledge of disease mechanism will help to identify potential targets for novel agents and the identification of new biomarkers of disease activity.

In JSLE the body’s immune system attacks its healthy cells (auto-immunity) instead of defending them, and this can cause organ damage. One of our main focuses as a group has been the role of neutrophils in the pathogenesis of autoimmune disease.

Neutrophils are very important members of the immune system as one of the first cells to respond to invasion from substances foreign to the body; however dysregulation in how these cells are activated or undergo cell death can result in the exposure of substances which are not usually found outside of the cell and therefore alerts other specialised parts of the immune system to respond, which in this situation may be one of the triggers to start the body attacking its own cells. We have shown increased neutrophil activation and death in JSLE which correlates with disease activity and can cause activation of the adaptive immune response.

By trying to understand how and why these processes go wrong potential therapeutic targets are indentified which may lead to more personalised therapies in the future for children with JSLE.

Lupus affects many organs in the body, with significant numbers of both children and adults developing inflammation in the kidneys called lupus nephritis.  This can cause long term kidney damage, in some cases requiring dialysis or kidney transplantation.  Treatment of lupus nephritis often requires both high-dose steroids and other immunosuppressive agents which frequently have significant side effects.

We also want to discover more about how kidney cells are damaged in lupus.  By highlighting key steps in this process we will identify potential targets for more specific and effective treatments.

At the moment there are only two options available to detect kidney inflammation:

By the time these tests are done there may already be some permanent damage to the kidney and we are keen to reduce this if at all possible.

We are currently trying to identify new and better biomarkers (tests) to  help detect inflamed kidneys much earlier; this means that  treatment can begin earlier, which may cause less kidney damage to occur.

Over the past few years urine samples have been collected from children who are looked after at two of the UK paediatric lupus centres – Alder Hey Children’s Hospital, Liverpool and Great Ormond Street Hospital, London . These samples have proved extremely useful because they show micro-proteins that can detect kidney disease about three months earlier than is possible using the current methods.

Experiments in the laboratory using kidney cells also look at what causes these micro-proteins to be released from kidney cells. Understanding what triggers the kidney to send out these early messages into the urine may lead to new treatments. 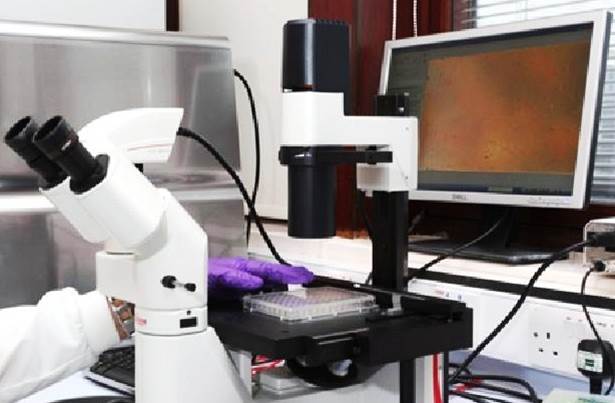 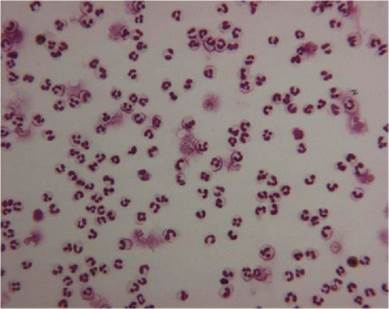 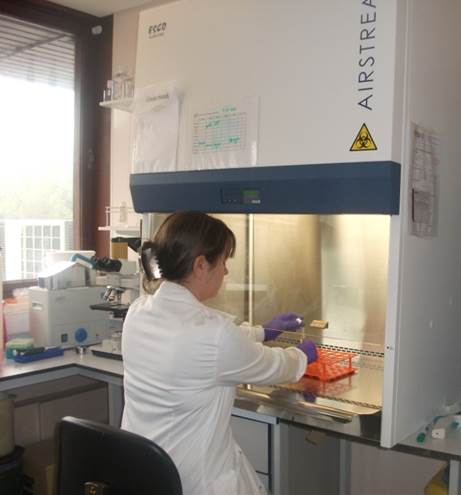 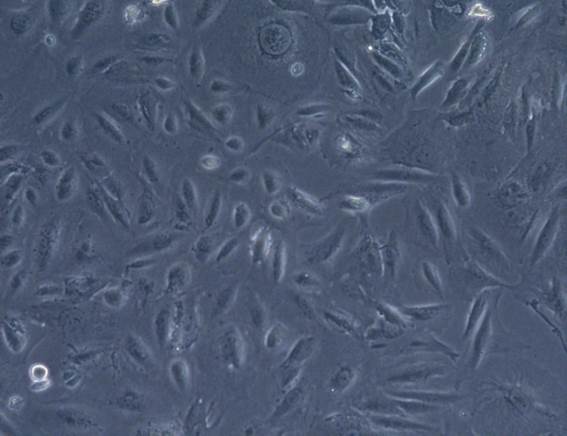 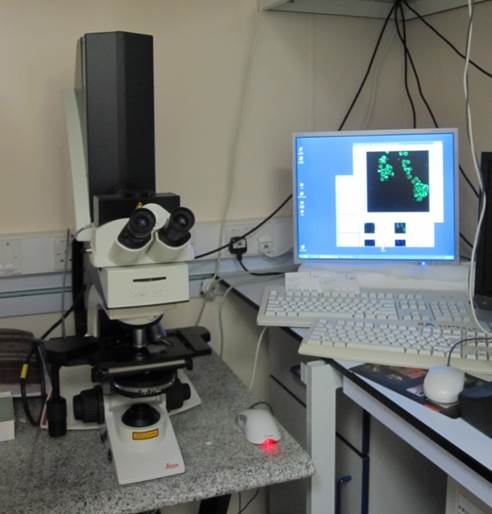 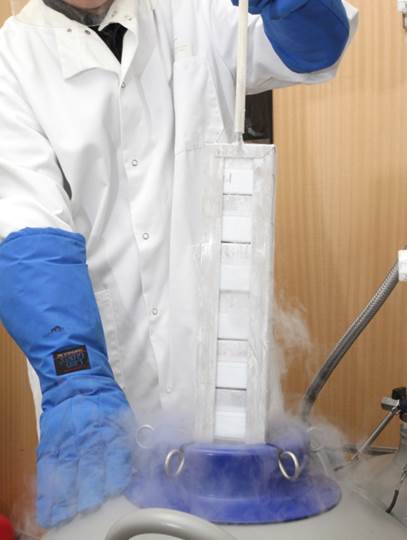