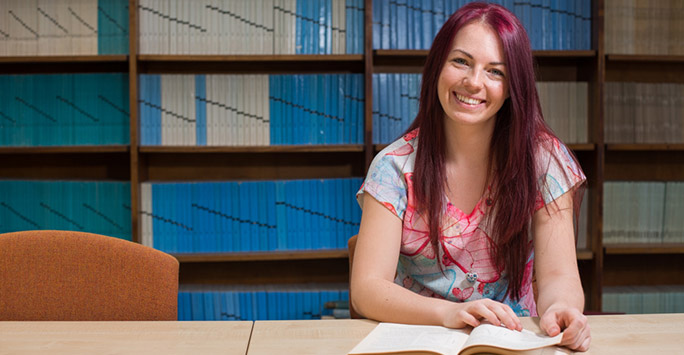 Back to: Department of Modern Languages and Cultures