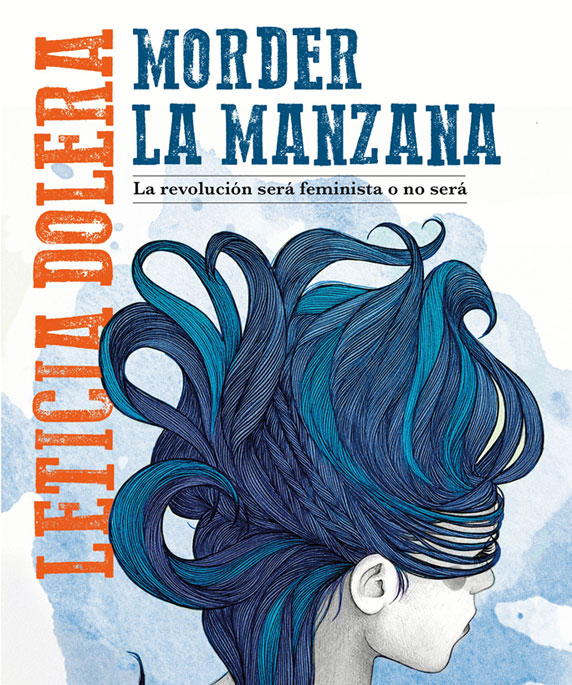 Image: The cover of Bite the Apple by Leticia Dolera, Spanish actor, director and popular voice of feminism

The public understanding of gender in Spain is sometimes described as one that has lagged behind the rest of Europe. Such a lag has been explained by a resistance to modernity throughout the years during and following the dictatorship, factors which have had a residual impact in the material conditions of equality and the position of women.

This project by Dr Abigail Loxham (Department of Modern Languages, University of Liverpool) interrogates this assumption through sustained attention to the representation, participation and visibility of women in screen media in Spain since 2000. It sheds light on the ways in which popular media culture is critical in the production and representation of female lives in twentieth century Spain.

This project is primarily concerned with the visibility and representation of women in screen media from Spain and analyses the ways in which women are present in Spanish screen media (film, television and made-for-internet productions) made since 2000, and the types of visibilities that this representation gives rise to. It also examines participation, understood as women working in these media (as actors, directors, script writers, producers and in other significant roles), and the practices and processes of broader participation from audiences. It does so in an attempt to bring research on the Spanish context into conversation with current research in feminist media studies in order to understand the different forms of media in their aesthetic and industrial approaches to contemporary political and social concerns in Spain as they implicate and affect women.

This context draws on three main concerns identified by the texts under scrutiny, namely: nostalgia, memory and women’s historical positions; the current political changes in Spain understood in the post-crisis (2008) context; and the discourses of feminism that work across and beyond these media texts. It compares popular (for example television) and more specialist media forms (documentary and specific forms of video activism) to highlight the differences and similarities between them.

The project will be elaborated to account for the ways in which certain screen texts are complicit in the reproduction of particular versions of femininity and stereotypical roles that are attributed to women in various screen media, while other texts seek to contest the prevalent versions of femininity proffered by the mainstream.