It was in 1998, the year of the sesquicentenary of the abolition of slavery in the French colonial Empire, that I first became very interested in Toussaint Louverture.

I had previously read C.L.R. James’s Black Jacobins, long a classic on the British Left, but it was seeing the conscription of the Haitian revolutionary to what was essentially a French republican celebration of abolitionism (in Edouard Glissant’s terms, “une affaire franco-française”) that drew me to study this enigmatic, incendiary figure.

What troubled me was the way in which Louverture was integrated into an exclusively French revolutionary tradition, a manoeuvre that contributed to a wider process of what Michel-Rolph Trouillot saw as the “silencing” of the Haitian Revolution and what Sibylle Fischer has called its active “disavowal”. What better evidence is there of these processes of denial in a French context than President Jacques Chirac’s comment, at Pointe-à-Pitre in 2002, that: “Haïti n'a jamais été une colonie française”? A historical error, or a more telling example of crafted amnesia?

My primary interest over the past two decades has been in cataloguing and analysing representations of Toussaint Louverture, a task that has now taken on encyclopaedic proportions as the examples I have collected encompass a global range of cultural contexts and a remarkable variety of genres and media.

This is in many ways unsurprising. Louverture was highly attentive to his own image whilst he was still alive, not least because he sought to respond the calumnies of contemporary biographers such as Dubroca and Cousin d’Avallon (both of whom wrote highly negative accounts of the revolutionary’s life as early as 1802). 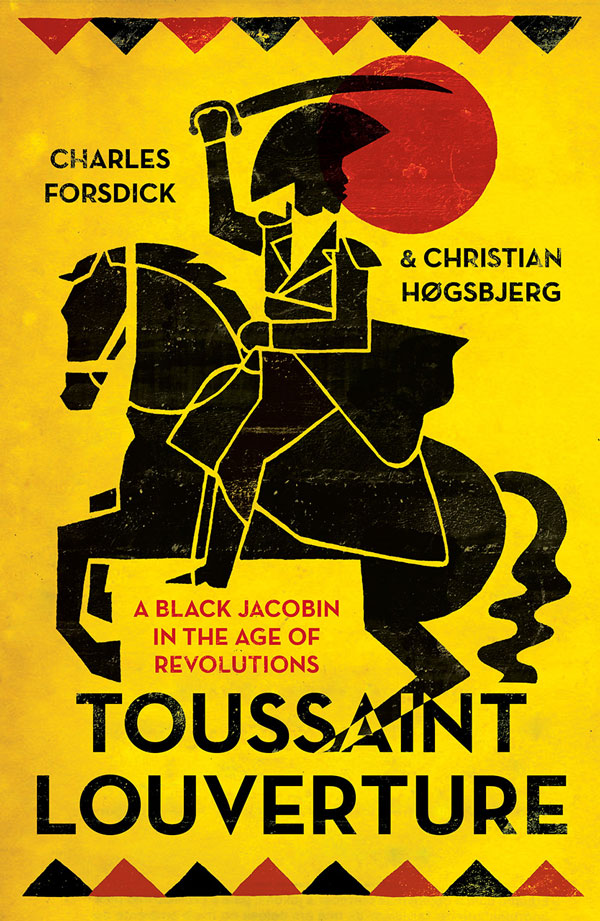 Posthumously, the Haitian revolutionary was translated into a number of other contexts, where he served by turns as inspiration, warning or threat: he was associated with abolitionism in France (most notably in Lamartine’s eponymous play), served as a repeated point of reference among African-American politicians and intellectuals following the Civil War, was a key figure in interwar debates around Pan-Africanism and anti-colonialism, and has continued to feature in postcolonial culture and politics.

In one of the most useful anthologies of this extensive catalogue of re-figurings of Louverture (published by Prentice-Hall in 1973), George Tyson states: “he has been all things to all men, from bloodthirsty black savage to ‘the greatest black man in history’”.

Still widely (indeed increasingly) depicted in literature and art, in sculpture and on screen, it could even be argued that Louverture is acquiring a global iconicity comparable only to that of Che Guevara.