REF 2021: Making a Difference - The Impact of our Research

The History Department takes great pride in the work we do to ensure that our research has a real relevance and impact outside of academia. 100% of our research was classified as 4* and 3* for impact in REF2021 and this impact score is testament to our commitment to publicly-engaged research.

Prof. Andy Davies’ project Youth Gangs and Street Violence in Late Victorian Manchester made a substantial contribution to public understanding of gang conflict and knife crime, myth-busting by making it very clear that: gang culture was rooted in impoverished and marginalised urban districts, just as it is today; was not a by-product of the growth of black-communities during the twentieth-century, and that mass imprisonment had little-to-no impact on gang culture, while preventative programmes did. Dr Clare Downham’s research The Viking Age in the Irish Sea and Cross-Cultural Interaction, meanwhile, engaged head on with the appropriation and transformation of Viking history into dangerous and hate-filled stereotypes by far-right groups, by making evidence-based history of Viking settlement and interactions widely available to the public through use of The Viking Age in the North West app and important collaborations with gaming franchises such as Assassin’s Creed: Valhalla – Wrath of the Druids.  Our third REF2021 case study was by Prof. Barry Godfried. His collaborative project, The Digital Panopticon , is a massive database relating to the lives, cultures and experiences of convicts in Britain and Australia between the years 1725 and 1925. Since it went live, the database has allowed many individuals to trace their genealogies, for comparisons between convict systems, and for TV and media productions, as well as forming the basis for a variety of teaching resources in schools.

These weren’t the only ongoing projects the Department was working on. For example, Dr Stephen Kenny’s research uncovers the sites and practices of dangerous and unethical racialised medical experiments on enslaved Black Americans and assesses the legacy of these practices in a project titled: Dark Medicine: Racism, Power and the Culture of American Slavery and has reached non-academic audiences through radio interviews, news reports and exhibitions both in the United States and the United Kingdom. 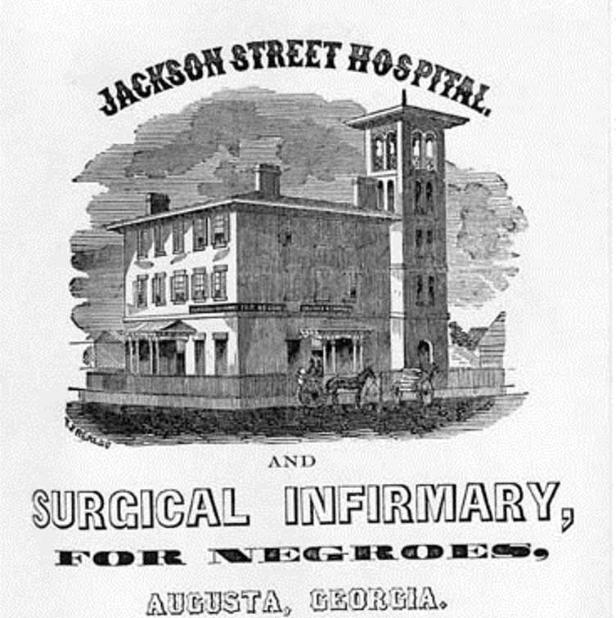 Prof. Sally Sheard also works on medicine – this time on the impact of the foundation of the NHS on public health in the UK. Her research has been vital for understanding the immediate and fundamental difference that the NHS made to the lives and health of ordinary people here in the UK as, for the first time, healthcare became free for everyone. The story that her research tells is recounted on the BBC radio series: National Health Stories which, in the context of the recent pandemic, helps hammer home the importance of the NHS and free health care. Dr Sam Caslin’s project Sisters of Mersey, meanwhile, foregrounds the contribution made by extraordinary women in culture, politics and society across the Merseyside region and the research has been developed into a free app that is available both on googleplay and the appstore. Our development of apps to reveal different historical perspectives hasn’t just been limited to human histories – Dr Chris Pearson’s Sniffing the Past, which shows users how dogs have shaped the great cities of the world through interactive maps, is similarly available on the appstore and googleplay.

We work with a wide range of partners beyond the academy in order to continue our core commitment to publicly-engaged research. These range from the Department of Health and National Institute for Health and Care Research, to grassroots community organisations from Everton to El Salvador, to the Scottish Prison Service. Our academics also provide expert evidence in refugee and asylum cases, particularly with respect to Central America and Zimbabwe. We are also developing projects involving cultural production. Dr Deana Heath’s work on British colonial violence and the decolonisation of India has given rise to an important collaboration with the Singh twins, two prominent women artists in the Indian-British community. Violence prevention is at the heart of Dr Andrew Redden’s work with Music for Hope in El Salvador, and his oral history, storytelling and songwriting workshops with young people in rural communities have given rise to the production of an album of music, written and performed by the young musicians who participated. Sales of the CD (which can be purchased from the Music for Hope website) raise funds for the purchase and maintenance of instruments used by these same young people and their teachers.

Other department members are carrying out pioneering and important work with respect to countering extremism, the study of the legacy of slavery (institutional or structural racism), and climate change. Dr Roland Clark for example, has begun work on a project entitled, Counter-Extremism in Policy, Education and Sport: Liverpool, which builds on the success of Roland's AHRC-funded European Fascist Movements project (also with an app with which to explore the history of fascist movements across Europe on both Apple and Android devices) to promote messages of peace, unity and solidarity to schoolchildren on Merseyside.

Dr Laura Sandy, meanwhile, is working on both Confronting Slavery: Co-Curating and Communicating Experiences and Legacies of Enslavement as well as Barriers to Black Academia. Dr Chris Pearson has just begun a pilot study on participatory histories of urban heat and health entitled Summertime in Somers Town: Community Experiences of Urban Heat in London.