An international External Advisory Board (EAB) will provide independent and rigorous advice to the Leadership Team.

The EAB have defined terms of reference with specific responsibility for providing an independent review of new and existing projects, and advice on Centre’s strategy going forwards.

Chair of the Centre's External Advisory Board 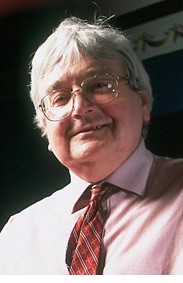 Professor Catlow is a recognized leader in computational materials research, an innovator in structure prediction and its link to experiment (e.g., Nature, 1996, 382, 604). He is currently Professor of Chemistry at University College London and Cardiff University and has held many senior executive roles such as the Chair of the Chemistry REF 2014 panel. 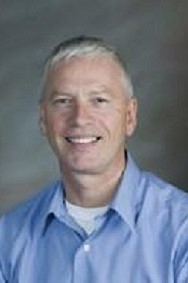 Robert has created many widely used methods in computer aided drug discovery (e.g. the software GOLD for ligand/protein docking), has been instrumental in inventing and progressing four compounds into clinical trials, including a successful marketed drug (Zomig), and in starting three biotechnology companies, one with a marketed drug. Recent work includes e.g. biased agonists tested in human as a therapeutic for pulmonary hypertension, new computational methods to predict sites and products of metabolism, 3D-imaging of entire tumours using mass spectrometry and identifying a new therapeutic target for glioblastoma. 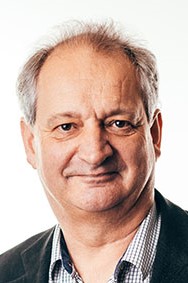 Barry was Director of the Johnson Matthey Technology Centre from April 2000 to 2014, managing over 250 research scientists involved in the design, preparation, and characterisation of nanoscale materials. Co-Founder of Porous liquids technologies. Following his retirement, Barry remains as a consultant to the New Business Division of Johnson Matthey.

During his time at JM, Barry managed a range of commercial projects. These included hydroformylation of high MW olefins, new electrodes for the chloralkali industry, and design of new reagents for solvent extraction. Barry previously worked for 8 years in the Biomedical Department and was responsible for JM’s UK Biomedical programme. His achievements include the design of Satraplatin an oral platinum antitumour agent; discovery of a new class of platinum compounds with activity against cisplatin resistant cancers; design of a novel phosphate binding agent now approved worldwide as Fosrenol; discovery of the anti-HIV activity of bicyclams and the development of a novel silver biocide, now supplied commercially to the market. Barry holds a BA in Chemistry and a DPhil from the University of Oxford. 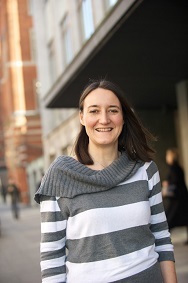 Claire is renowned for developing novel approaches to the computer-aided design of molecules and processes. Her work spans the prediction of the thermodynamic properties of solids and fluids, design tools and optimisation techniques. It encompasses applications such as multiscale design of fuel cells and electrolysers, sustainable pharmaceutical / agrochemical process development and carbon dioxide capture. Her research has been adopted by industry through software commercialisation and knowledge transfer. She is currently Director of the Centre for Process Systems Engineering, a joint Imperial-UCL initiative, and co-Director of Imperial’s Institute for Molecular Science and Engineering.