Between the mid-1930s and the end of the Second World War, hundreds of thousands of Sinti and Roma (“Gypsies”) fell victim to the genocidal policies of the Nazi regime and its allies.

The photographs were taken mainly in and around Dessau-Rosslau, Anhalt, between 1932 and 1939, by the photojournalist Hanns Weltzel. Weltzel took a keen interest in these marginalised people and formed close relationships with them, documenting their lives both on film and in print. Through his contact with members of the Gypsy Lore Society, based in Liverpool, a number of his pictures came to be in the UK.

Taken at a time when the Nazi regime was already persecuting “Gypsies”, Hanns Weltzel’s photos show a mutual respect between photographer and subjects, in sharp contrast to the state propaganda designed to represent Sinti and Roma as criminal and workshy. They are intimate documents of daily life, work and leisure, of normality sustained against a backdrop of ever-worsening living conditions.

In 1943, the people in Weltzel’s photographs were among the first to be deported en masse to the “Gypsy Family Camp” in Auschwitz-Birkenau, following years of harassment, internment and abuse. Though often horrifying and tragic, their stories also include examples of courage and survival, of resistance and escape. In this sense, they are representative of the wider experience of the genocide of Europe’s Sinti and Roma between the 1930s and 1945. 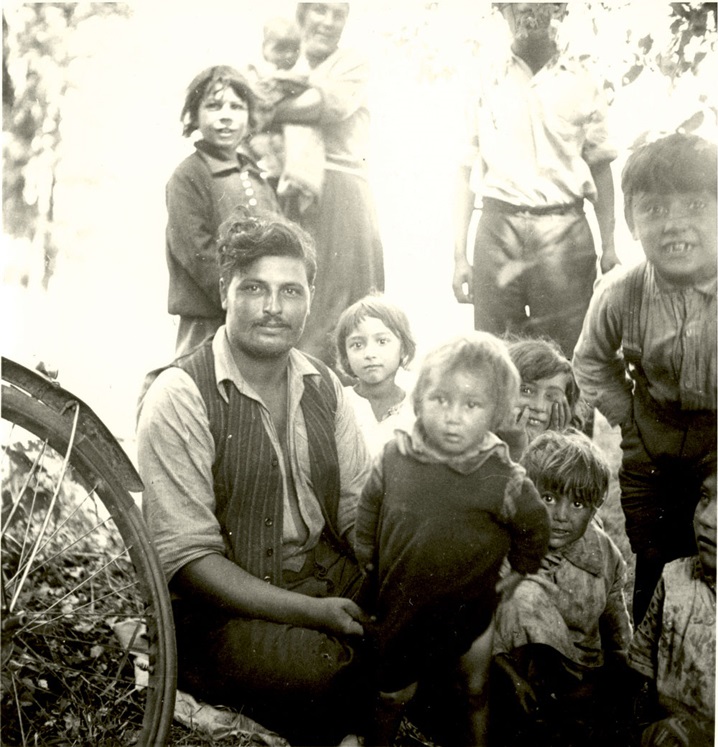 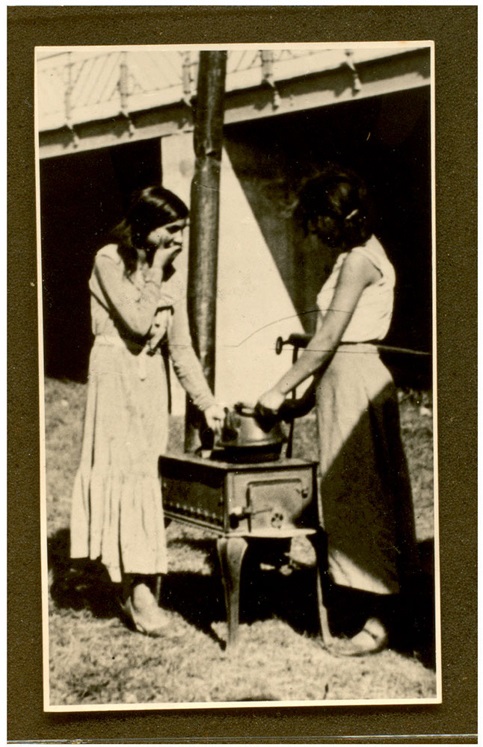 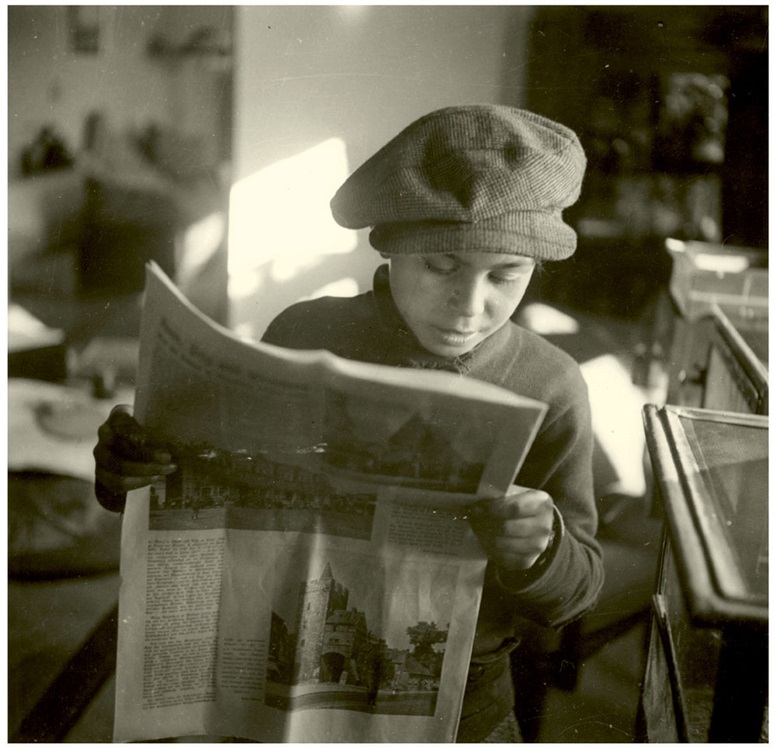 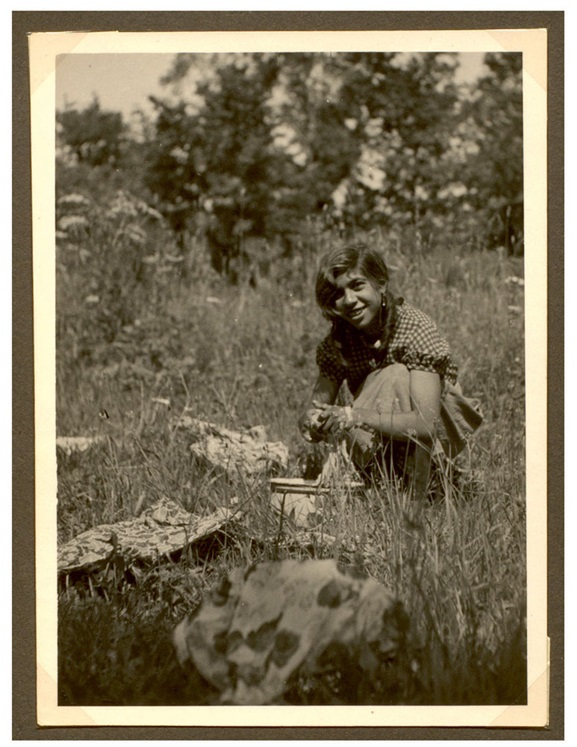 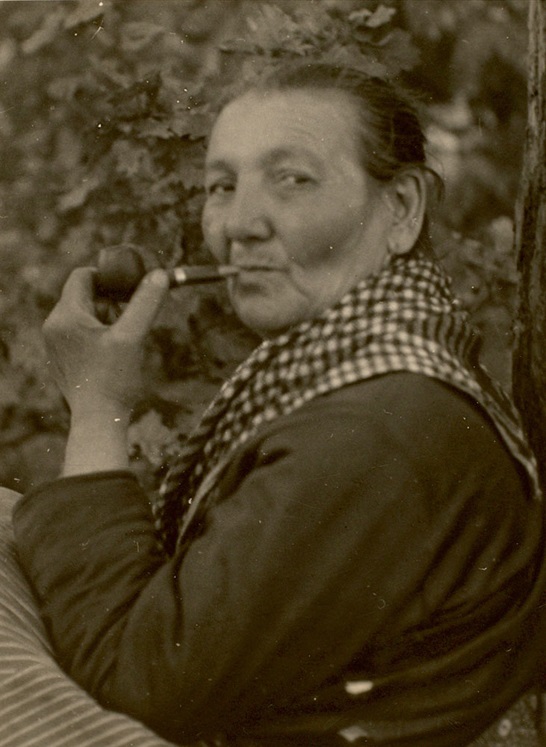