Monolingual Schools in Multilingual Societies: An Exploration of Language and Education in Cape Verde 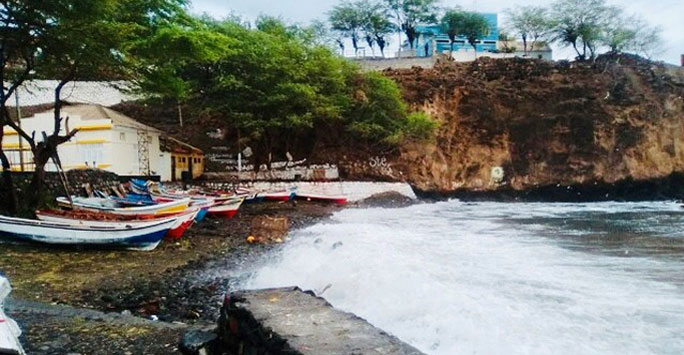 Cape Verde is an archipelago made up of ten islands, nine of which are inhabited. With a population of just over half a million people, Cape Verde is classified by the United Nations as a Small Island Developing State (SIDS). The Cape Verdean Ministry of Education report progress in the field of basic education stemming from the educational reform that took place during the 1990s. However, the geographic fragmentation of the archipelago and the urban/rural divide means that learning conditions vary considerably from one island to another. Central to this particular study is the use of language in the Cape Verdean education system.

The project draws on a range of expertise from scholars working across disciplinary contexts including Sociology, Anthropology, Linguistics and Education.