A history of Irish divorce 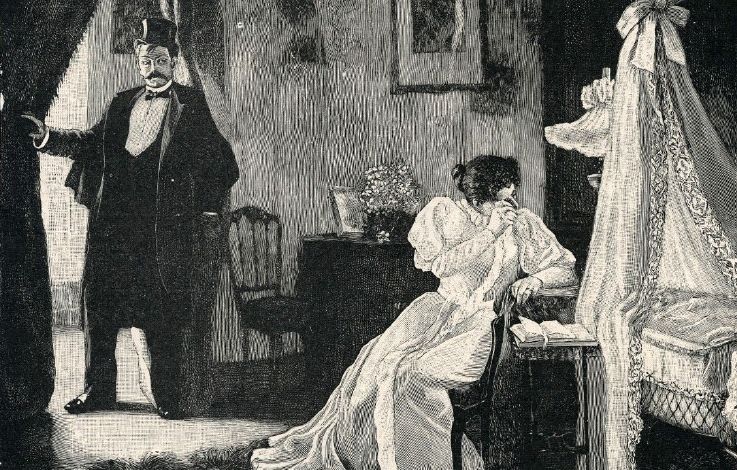 Dr Diane Urquhart is writing the first full length history of Irish divorce. Diane has pioneered the study of women in Irish politics, looking at Anglo-Irish women’s political patronage as well as their first entry to the political arena. She had published two monographs, edited and co-edited five collections and published numerous articles.

Funded by the British Academy, this project spans three centuries. Unlike the modern process for divorce, from the late seventeenth century divorce was not granted in court, but in parliament. In England, which included Wales in its jurisdiction, divorce moved to a court-based process as a result of the 1857 Divorce and Matrimonial Causes Act. Ireland’s exclusion from this legislation meant that it alone in the United Kingdom continued with the practice of parliamentary divorce until 1922. With the partition of Ireland, divorce law further diversified.

Northern Ireland adopted the parliamentary system of divorce before moving to a court-based process in 1939. By comparison, there was no mechanism to divorce in independent Ireland, a position reinforced by the 1937 constitutional ban. Divorce was only legalised in the Republic of Ireland in 1996 with the first divorce in this jurisdiction granted in the following year.

The research for this socio-political and legal history has been conducted in archives in Ireland, England and Rome. It is a history which seeks not only to uncover the Irish legal frame for divorce but also assess the impact of so many Irish citizens being unable to divorce either due to cost, moral considerations or a lack of provision. It also profiles the minority who divorced and explores the campaigns which led to divorce law reform.