Following the recent publication of Dr Robin Whelan’s book 'Being Christian in Vandal Africa: The Politics of Orthodoxy in the Post-Imperial West', Dr Chris Pearson sat with the author and Lecturer in Mediterranean History at the University of Liverpool to discuss their research and how their interest in the topic began.

Your book is about being Christian in Vandal Africa. How did you get interested in that topic?

My interest started as an undergrad. I did a module called the ‘Transformation of the Ancient World, 370-900’ in my first year because I had to, and then loved it. When it came time to choose a dissertation topic, my early medieval tutor (the late, great Mark Whittow) suggested I should look at the period of Vandal rule in North Africa (439-533 CE).

I went away and read a translation of the main contemporary account of post-Roman Africa, Victor of Vita’s History of the Persecution of the African Province. It’s a grisly narrative of Christians martyred by barbarian tyrants imposing heretical views on the population. As someone brought up in a secular household, I was fascinated by the way conflict over the correct form of words to describe the relationship between the Trinity could have such profound social consequences. Figuring out how and why that happened was the key question in my PhD research. And now it’s at the centre of this book.

What’s the main argument of your book?

The book is split into two parts. In the first, I argue there was a genuine debate about Christian orthodoxy in North Africa between two rival churches. Almost all of our sources are written by Nicene ‘Catholics’. We have very little by the opponents they dismiss as ‘Arian’ heretics, so it’s easy to think these questions were settled. But from what we have, it’s clear that the supposed Arians had a persuasive claim to be teaching correct doctrine, backed up by the Vandal kings transferring churches and property to them, banning Nicene services, and exiling Nicene bishops. Nicene clerics often complain that their followers were switching sides. So this isn’t a conflict between a majority church and a minority sect: it’s two institutions presenting rival claims on the loyalties of North African Christians. 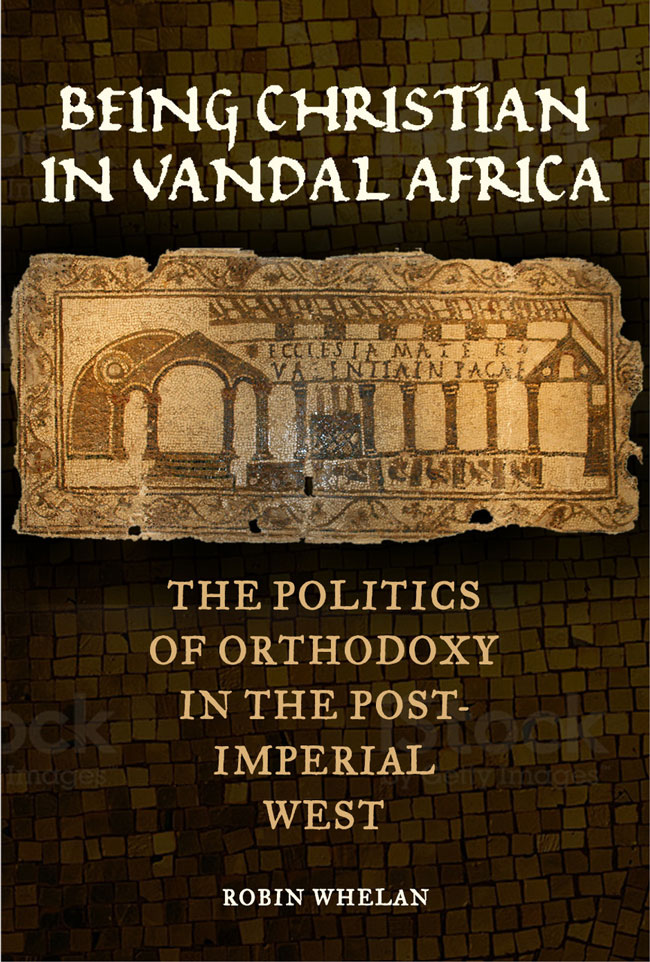 This conflict had real social and political ramifications: sometimes, it resulted in the judicial and extra-judicial violence which Victor of Vita describes so luridly. But, as I argue in the second part, people in Vandal Africa generally found ways to get along despite confessional differences. Even those who cared the most had reasons to compromise. Nicene bishops could praise supposedly heretical Vandal kings—when they were looking to get something from them. A particular Christian affiliation was only one part of people’s identities. And, more than that, a strict definition of doctrine was only one part of what made people Christian, alongside (for instance) reverence of local martyrs and saints.

Where is your research taking you next?

My new project is about Christian ideas of the state in the late ancient Mediterranean. There’s been a lot of work on the Christianisation of rulership in the centuries after the conversion of the Roman emperor Constantine in 312 CE. I want to switch focus to those further down the imperial food chain. I’m interested in how this increasingly Christian late ancient political culture reshaped people’s expectations of court functionaries, bureaucrats, and governors. Did they think serving the state was an act of piety? Or was it something dangerously ‘secular’ that good Christians should avoid?

Study History at the University of Liverpool

Learn about the Department of History's research