I was lucky enough to move to Washington D.C. from September 2016 until February this year, to undertake a British Research Council Fellowship at the John W. Kluge Center, Library of Congress.

This fantastic opportunity was thanks to the AHRC and their International Placement Scheme.

I spent my days in the numerous reading rooms and archives, collecting material that will ultimately end up as the foundation of my PhD thesis. My thesis questions how we can use methodological tools from emotional history and trauma studies to draw conclusions about the likely emotional consequences of slavery. The Library of Congress proved to be a treasure trove full of material about this topic.

From the first day, the Kluge Center proved a productive and exciting place to work on my thesis. I spent the majority of my time based in the American Folklife Center, where I listened to and analysed, original recordings of interviews with former enslaved people, as well as recordings of songs and prayers that were sung by these individuals. 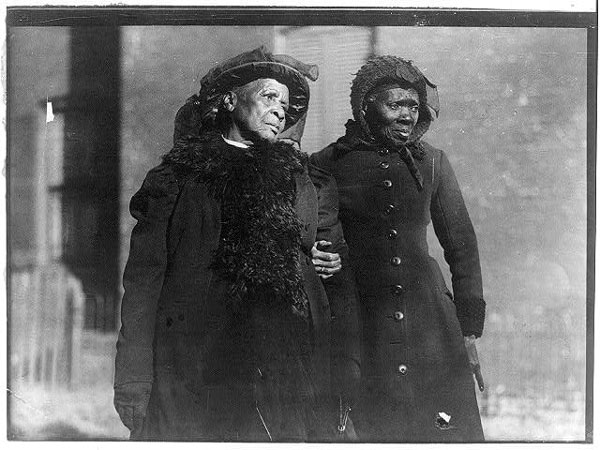 The archivists in the Folklife Center were particularly helpful, pointing me towards collections that may be useful for my work. I also spent much time in the Manuscript Division, which holds original transcriptions of WPA interviews with former enslaved people, and correspondence between the various state and national leaders of the project.

Lastly, I was able to undertake research in the Prints and Photographs Division, that holds original photographs of enslaved people and former enslaved people in their archives. Being in D.C. also allowed me to visit other archives to collect further material for my project, such as federal documents at the U.S. National Archives and the Anacostia Community Museum archive. 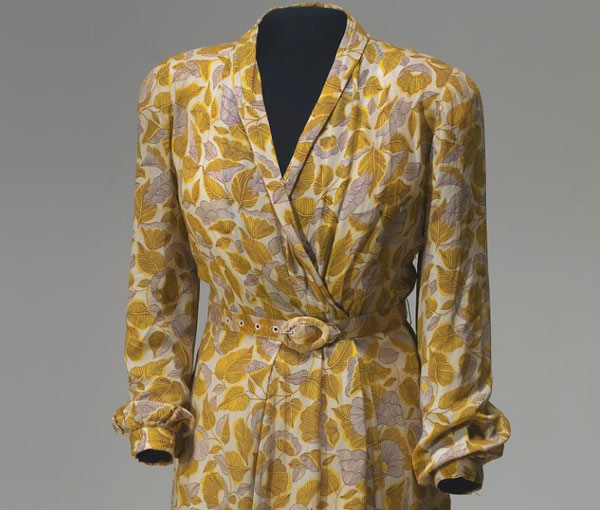 Being there in person meant I had a lot of opportunities to receive useful feedback on my research from academics based across the U.S. I presented a twenty-minute work-in-progress talk to other fellows at the Kluge Center that led to a number of interesting questions and comments. More informal 'brown bag lunches' took place once a week, which allowed the academics at the Center to discuss their research. We even had regular tours of exhibitions and archives in the Library of Congress and surrounding Libraries, often led by experts in the field.

The week that I arrived in D.C. was also the opening weekend for the National Museum of African American History and Culture and I spent a day looking around the museum. Their collection includes a number of interesting artifacts, such as Nat Turner’s bible and Rosa Park’s dress, as well as a number of fascinating photographs from across American history. 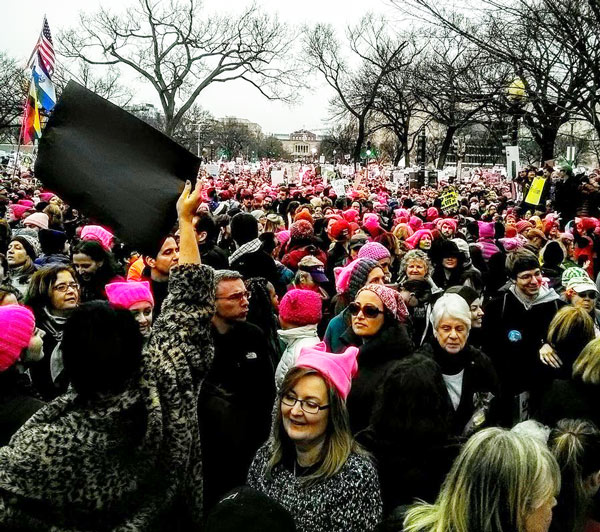 Of course, being an election year (and a controversial one) I experienced first-hand the reactions to the election night, the Inauguration and the Women’s March on Washington. Walking past the Capitol and Supreme Court every morning on the way to my desk, I witnessed daily protests on both sides of the political spectrum. This has undoubtedly given me a better understanding of American political life and culture, which can only enrich my PhD research.

Read about our opportunities for PhD study.