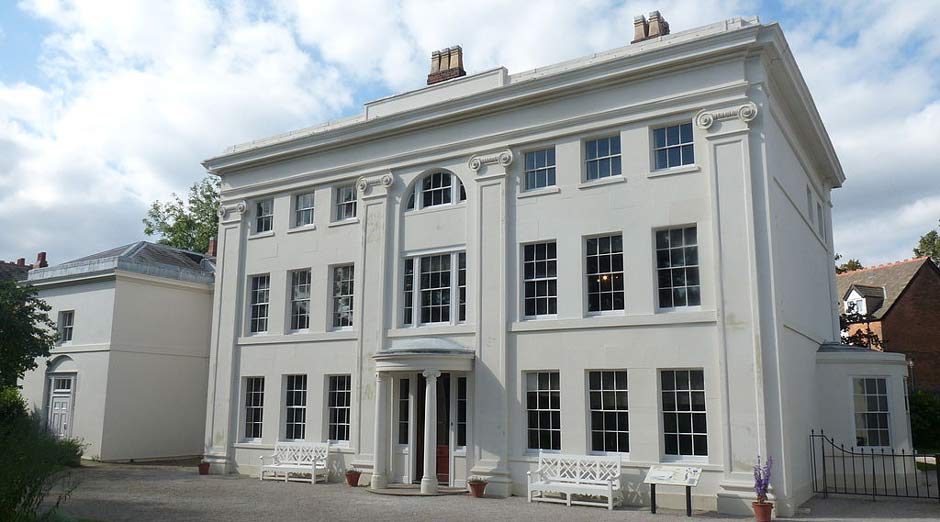 Architecture and Society in an Age of Reform 1760-1840 is a research network studying the the role of architecture in shaping urban experience in the decades around 1800.  It is funded by the Arts and Humanities Research Council.

The network will run a series of workshops, bringing together academics, independent scholars and institutional stakeholders to discuss the histories and patronage of a range of different public buildings, including hospitals, prisons and religious buildings. We aim to develop productive dialogue between three flourishing strands of scholarship: urban history, architectural history and the histories of reform and radicalism.

Our main objectives are to:

In tandem with this research project we are celebrating the life and career of Thomas Rickman (1776-1841), whose ground-breaking 'An Attempt to Discriminate the Styles of Architecture' was first printed in Liverpool in 1817.

Rickman’s career – and the associated archive – provides a connecting thread across this project, a springing point for addressing broader questions relating to architecture and society in the decades around 1800.

More about Rickman and the events associated with the bicentenary can be found on the Thomas Rickman website.

Our network is supported by partnership with Lambeth Palace Library and the Georgian Group.

Individual members of the network include: