"October is Black History Month - a time to reflect, celebrate, commemorate. As a mixed race history student with an interest in race relations and civil rights, there are many issues surrounding ‘Blackness’ I am keen to discuss: one of them being racialised beauty standards.

Pressure to conform to Eurocentric beauty standards is highly prevalent in our society. When doing a presentation on the article SNCC (Student Nonviolent Coordinating Committee)Women, Denim and the Politics of Dress by Tanisha C. Ford, I became aware of the political power behind African hair. In the 60s, a time when most Black people were expected to straighten their hair to appear respectable and civilised, these women starting wearing their natural afros. Aversion towards afro hair goes all the way back to slavery, when the term ‘nappy’ was coined to describe the supposed similarity of slave’s hair to the texture of cotton.

Braids, cornrows, dreadlocks and afros have been deemed unprofessional across institutions globally. After slavery, Black women would straighten their hair as a way of fitting in to get ahead. There are also many cases of Black students being punished for breaking dress codes and causing distraction with their hair.

This summer, a 13 year old boy in South Africa was blocked by security from entering his school due to the size of his afro. In 2013, at the same school, another student was expelled for wearing dreadlocks.

Products sold to alter Black features can be damaging. Sodium hydroxide (a chemical in hair relaxers) can burn through skin, break down hair protein (sometimes causing bald spots), and give off fumes that are permanently damaging to the lungs. Black people have also spent great sums of money on wigs and weaves in order to have ‘good’ hair. 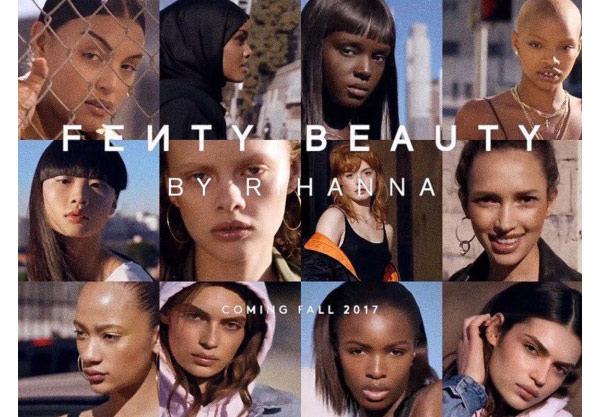 However, over the past few decades, the natural hair movement has grown massively. During the 60s and 70s, the ‘fro’ became hugely symbolic of Black pride. In more recent times, sales and production of natural hair products such as oils, creams and mousses have massively increased, showing mainstream markets are responding to and validating the need to embrace diversity rather than repress it. There is also increasing variety in the media, with Rihanna’s Fenty Beauty campaign and young and upcoming models of colour, such as Sonny Turner, taking to mainstream and commercial fashion.

Negative portrayals in the media

Unfortunately, there are still negative portrayals in the media ridiculing and demonizing Black features, such as the image below of Serena Williams. The similarities between this and cartoons from the Jim Crow era, such as the illustration below, are disturbing. But they are also a reminder for us to keep pushing for equal representation and acceptance of our natural black features." 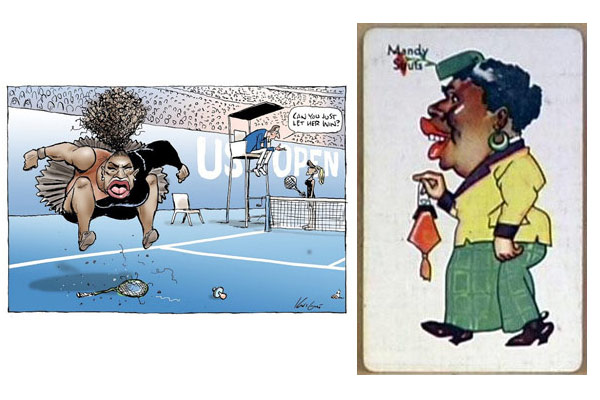