Masters student and archivist, Emma Cummings, reflects on how archives and collections can act as an important part of highlighting hidden stories from LGBT history.

"Despite the advent of queer theory in the 1960s, the idea persists that ‘modern’ queer identity has only existed for around a century and that we are therefore without a history. It is, then, no surprise that the LGBT community would wish to rectify this; to prove, as Maggie Nelson puts it, our ‘realness’.

Events like Trans Day of Visibility and LGBT History Month aim to show the longevity of queer history. Public heritage institutions, museums and archives, are an important resource, which can help highlight queer history. There has been a proliferation of LGBT community archives, as well as ‘mainstream’ archives acquiring LGBT collections.

There are, of course, difficulties with identifying our archival presence. If to be queer is to be historically non-conforming in terms of gender or sexuality, then it is often hard to locate that presence in the archives of the mainstream.

Lack of evidence is not always a sign that we did not exist, but rather indicative of survival; as Riikka Taavetti points out, to be unacknowledged as queer, to ‘pass’, can be a privilege. This is particularly relevant for the myriad trans and non-binary people who have existed throughout history without being documented as such.

The spaces that queer lives should occupy in archives are often filled instead with silences - as archivists, we can work to identify the ‘traces’ left by queer lives among these silences. 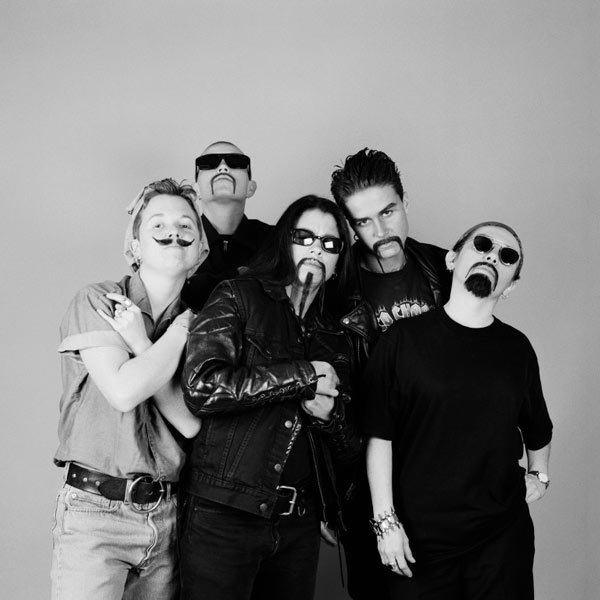 But how do we identify these traces when it is so difficult to define what we mean by ‘queer’, particularly historically? Archivists know that the choice to include certain narratives is a decision to exclude others, and the focus on queer history and ‘realness’ can result in the archive being dominated by those who have been most visible: white cisgender gay men.

The desire to prove our historical legacy can lead to the abandonment of these archival traces in favour of more visible narratives, thereby neglecting those queer lives that did not obtain, or wish for, visibility. K.J Rawson, for example, notes that trans people are often betrayed by their history and so have no desire to uncover traces of their past. Rodney Carter’s idea of the power of archival silence can be employed, as some parts of the queer community do not trust their histories and narratives to forms of heritage that are traditionally part of the social mainstream.

As the LGBT+ community, I believe we need to engage with our own archives in order to take responsibility for our own stories. We should demonstrate our recognition and support for every manifestation of ‘queer’, both past and future."

*Emma has used ‘queer’ throughout this blog as an umbrella term for anyone who can be considered non-conforming in terms of gender and/or sexuality.