With local elections for the North West coming up in May, politics expert Jon Tonge gives us his guide to the state of play for this year’s council elections, in comparison to 2014:

"The direct comparison for most local authorities in terms of election cycle for these elections is with 2014, based on the four-year cycle – 3 years of elections plus one fallow year i.e. it was in 2014 that most of the councillors defending their seats were elected.

The 2014 local elections were held on the same day as what turned out to be our last-ever European Parliament (EP) elections – and UKIP’s strong performance in the EP elections spilled over slightly into the local contests. So, there are a lot of UKIP votes to play for.

Labour performed only moderately well nationally in 2014, gaining 324 council seats (below what might have been expected – an indication of their looming 2015 election defeat) – but Labour did do well (as usual) in the North West." 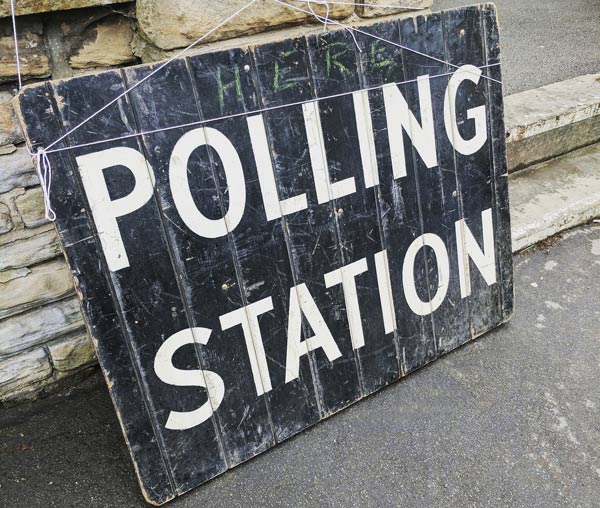