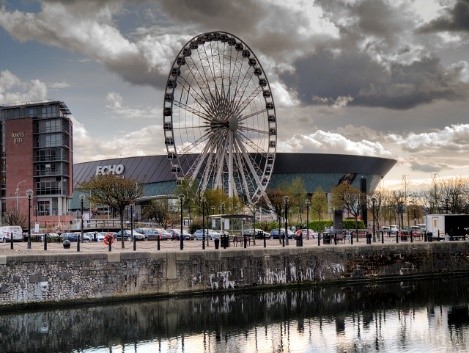 As a ‘gift’ from the University to commemorate the accolade awarded to Liverpool, the VG&M was opened to the public in 2008 after a £8.6 million restoration. There will be a multitude of various events and exhibitions this year, including New Perspectives, an exhibition giving a unique opportunity to view collections, which have not previously been on display.

The Taking Liberties display focuses on the 1918 Club and relates to women’s suffrage, with objects given by participants and labelled to illustrate their importance towards the campaign for the women’s vote here in Liverpool. The display also includes historical oral recordings from a number of first-hand experiences from Suffragettes. The display is open now at the Museum of Liverpool. 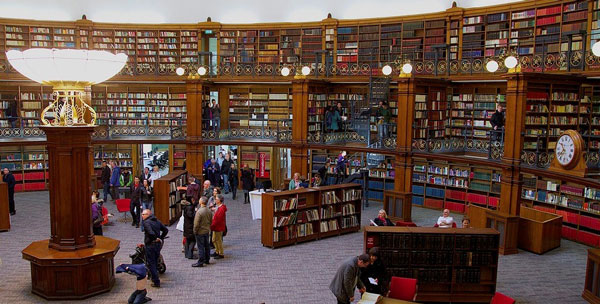 The Literature Festival will see some world-renowned literary authors and poets touch down in Liverpool - including here on campus! - as a celebration of the spoken and written word. It will also mark the re-opening of Liverpool’s Central Library and has already begun to create a huge buzz throughout the city. The festival will return to Liverpool on the 19 -21 October 2018.