"Images are powerful" - new exhibition of all 209 female MPs

Open Eye Gallery's '209 Women' exhibition features new portraits of all women MPs, shot by women photographers. The new exhibition opened in Liverpool on 28 February 2019 and aims to amplify the call for gender equality across all spheres of society. At the launch event, MP Alison McGovern said: "These images are not only beautiful, they are a political act."

Lecturer in Politics, Dr Claire Pierson, has contributed to the exhibition, with commentary on women's representation in Parliament - here is an excerpt:

"My undergraduate feminist politics students consistently cite representation as one of their key concerns for gender inequality. Women’s representation in Parliament is cited as a ‘good thing’; why it’s a good thing is more of an ongoing debate.

The fact that women make up over 50% of the population and the idea of a representative democracy is the most obvious political answer, but the most resonant answer is that women can act (despite obvious examples to the contrary!) as positive role models for other women, working to normalise the idea of women in powerful positions and as decision makers. 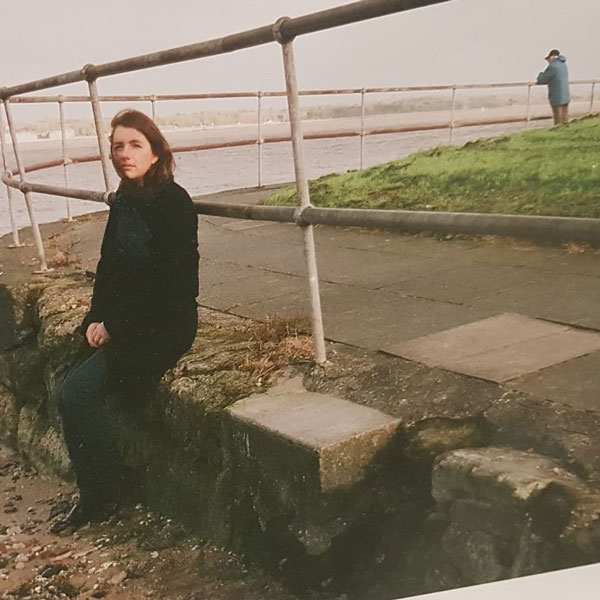 Images are powerful. When we see ourselves represented in any forum it can help render that site open to us: particularly if that site has historically remained closed or off limits. But it also highlights that representation is only one ‘stepping stone’ on a path to gender equality where the inclusion of women’s experiences and perspectives needs to be taken seriously in making law and policy.

We know that women in positions of power are often not tolerated, and this intolerance cuts across gender and race lines.

For example, research by Amnesty shows that Diane Abbott received close to half of all abusive tweets sent to female MPs during the 2017 general election. Such abuse is likely to put women off expressing views in public forums and perhaps engaging in the political world completely.

Abuse also goes beyond the online world: in 2017, a wave of allegations of sexual harassment against British politicians were voiced in the wake of the #metoo movement – the widespread extent of the allegations illustrating how power over women cuts across political parties, embedded in the culture of politics itself.

The representation of women in the exhibition as women, independent of their particular political party affiliation, opens up questions on the purpose and importance of equal representation further." 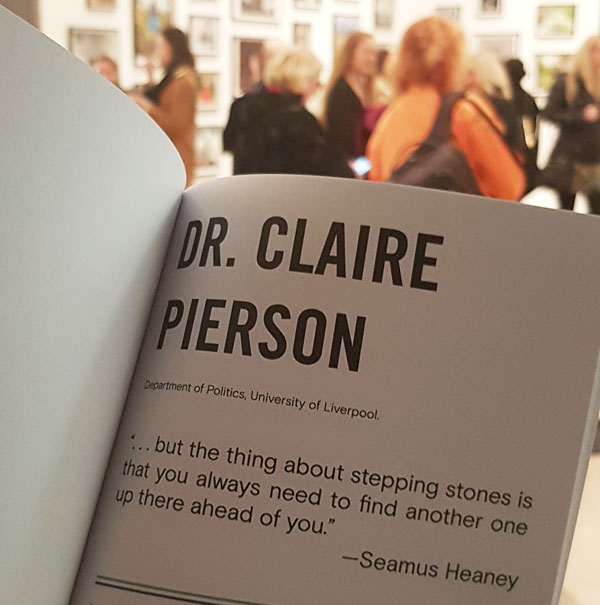