What is rhetoric and why do we need it?

In this blog I’m going to defend the use of rhetoric. Why? The premise is very simple - because we need it.

Political rhetoric carries with it the potential of driving ideological agendas, of garnering electoral success at the ballot box, and in doing so shaping the very society in which we live. Politicians of all party colours use language to promote their vision, whilst simultaneously attacking their opponents. It is, at its most basic core, a process of convincing people of an argument in order attract democratic support. The fear element of rhetoric comes in the idea that it is all a deception. This is often lobbied at those we disagree with politically. 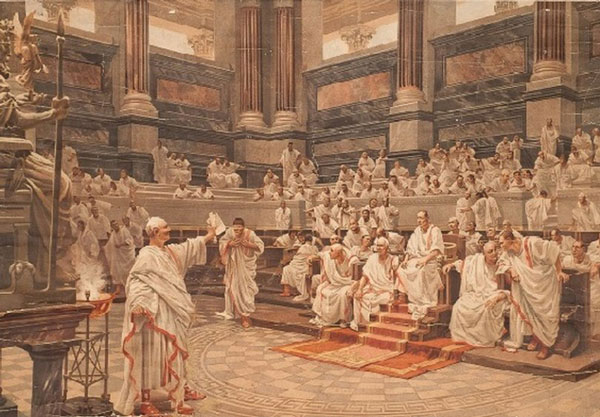 When and where is it used?

The means through which rhetoric is communicated and engaged with has of course changed over time. During the 20th Century this process was conducted through public meetings, print media, television, and culminating in development of the internet and online forums. Some of these means created distance between the audience and the rhetorician, resulting in little or no actual process of ‘back and forth’ discussion. This allowed distance and deference to colour the kind of democratic discourse western societies enjoyed.

In my research I argue that within British politics there are three key arenas where rhetoric is used and engaged with:

Rhetoric represents the very lifeblood of our political process and it permeates a healthy liberal democratic society. The three main arenas represent the core means through which that process takes place, and in so doing are central to our democratic process.