One year after Donald Trump’s election victory - politics as usual?

It's one year since Donald Trump was elected as President to the US. Has the Trump presidency been politics as usual, or are we witnessing a fundamentally new politics under Trump?

For many of us, the first inclination is to identify the ways in which Trump is an original experience for the US and the world. He is a president of superlatives. Remember how he has “the best words.” While Trump describes himself with superlatives, evidence suggests that they also characterize his presidency. Trump is by most accounts the least articulate president in memory. Some of Trump’s high-level appointments have been the shortest in history.

His gaffes are endless. His overall approval ratings are the lowest (38%) for a president at this point in their presidency. He has failed to have any signature legislative victories.

Do the superlatives reflect the transformation of presidential politics? Probably not. In fact, there is a lot of normal under the Trump presidency.

Trump has carved away at Obama’s legacy through the use of executive orders. Trump has rescinded and suspended Obama’s Clean Power Plan, which was a signature effort to reduce carbon emissions. He also reversed Obama’s halt to the Keystone XL and Dakota Access Pipelines. Trump has ended the Obama’s Deferred Action for Childhood Arrivals program, which protected undocumented immigrants who came to the US as children from deportation.

Trump has reinstituted the so-called “global gag rule” which prevents American foreign aid going to entities that provide or advise on abortion. He has begun to reduce subsidies that increased access to health care under the Obama administration. These are only some of the many executive actions Trump has taken to reverse the policies of President Obama. But, this is nothing new. American presidents typically use executive actions to undo their predecessor’s work. 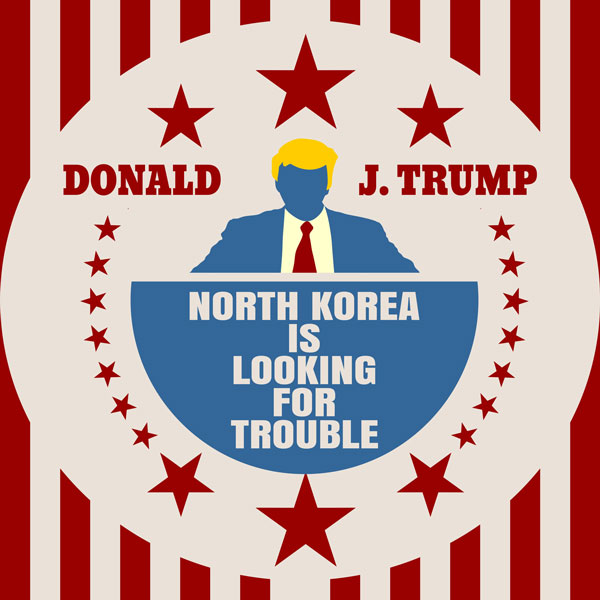 Trump is highly divisive. His positions on most things rally proponents and opponents alike. His comments on NFL players kneeling during the national anthem and confederate statues, for example, show he is “a divider and not a uniter.” While his positions on these issues have been shocking to many, and he simply could have avoided the incitation of huge national debates on these issues, presidents in recent memory have all been divisive.

Obama was an amazing president to some, but on the other side of the alley, he was responsible for a decline of the American nation. GW Bush and Clinton were no better in this regard. In fact, Obama, Bush and Clinton all gave rise to a cohort of opponents who wanted nothing more than to see presidential failures and opposed most of what these presidents stood for. Presidents are divisive. In rare and extraordinary moments, some have been able to bring the nation together to rise about politics. Only time will tell if Trump has what it takes to unite the nation and show stellar leadership. But for now, he seems to lack such potential, while his presidency is merely politics as usual.