The majority of the world’s population currently lives in cities, with urbanization rates at their highest in developing nations. By 2025, two billion people will live in informal crowded settlements, also known as slums, that lack basic services, sanitation, and access to clean water.

Poverty itself, and poor sanitation and clean water access in slum areas lead to increases in many infectious diseases, including those that are mosquito-borne or environmentally transmitted. Slum sites also provide optimal habitat for wild animal reservoirs of human infection, especially rats. Disease burden in urban slums is itself underreported. 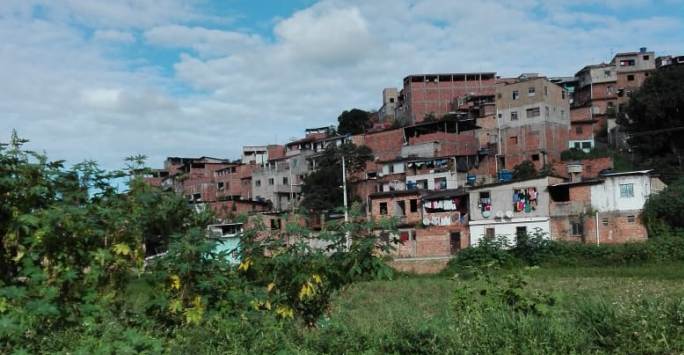 As elsewhere, prevention is far preferable to cure. Leptospirosis is a disease caused by pathogenic spirochaete bacteria of the genus Leptospira. Humans contract leptospirosis via direct contact with water contaminated with animal, especially rat urine when leptospires enter open cuts or wounds.

Leptospirosis is thought to be the most widespread zoonosis in the world (a disease spread from animal reservoirs to humans) and rats are the most common reservoir hosts.

Salvador is the third largest city in Brazil. A massive population increase of the urban population from 58% to 80% of the total between 1970 and 2000 has led to the creation and expansion of urban slum settlements.

In recent years, researchers from Liverpool, along with colleagues from Brazil and Yale University, and funded by the UK Medical Research Council, have been working to understand and control leptospirosis in a slum site in Salvador. The initial focus of this work was to impact on the behaviour and policies of public health authorities and urban planners.

Now, funded by the Bill and Melinda Gates Foundation, Professor Mike Begon and Dr Hussein Khalil from the University of Liverpool’s Department of Evolution, Ecology and Behaviour are working to empower young people from the slum to become agents of change in their local community. In partnership with the Institute for Collective Health of Universidade Federal da Bahia (UFBA) and the Oswaldo Cruz Foundation (Fiocruz), this project is helping these agents of change to address the disease risk in their community.

Our view is that the youth are not only the future proprietors of their communities. They are also our best hope as current agents of change and must be encouraged as part-time innovators and researchers to facilitate that change in their community

With the help of an interdisciplinary approach, the team are working to improve health outcomes and facilitate the design of innovative, sustainable and scalable interventions in two slum communities in Salvador.

Young residents in these slum communities conduct and evaluate a 'gamified' intervention to reduce disease risk, through learning and using state-of-the-art yet accessible techniques for the mapping, communication, and quantification of disease risk. 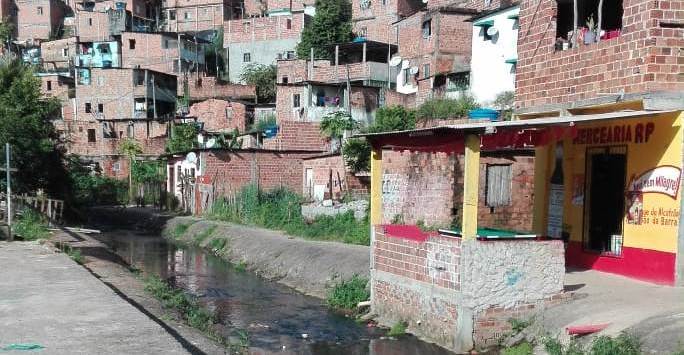 The participating youth are capturing elements of risk through the 'photovoice' technique, a method that incorporates photography into their research in order to document and reflect the reality of the situation in their community.

The young people are working closely with researchers on collaborative maps to identify hot-zones of risk, as well as using tracking plates and mobile microscopes to study rat movement and mosquito breeding.

The young people are also engaging and coordinating with adult residents to share their knowledge and implement simple interventions, informed both by the current knowledge of the community members and years of ecological and epidemiological research, and then quantify and communicate their efficacy to other residents through online and offline tools.

A news report on our project on Brazilian TV Channel BATV

The aim of this project is to reduce the presence of risks, such as rats and mosquitos, and in turn reduce the risk of human exposure to the dangerous diseases these animals and insects carry.

By working alongside young and adult residents on a community-wide scale, and focusing on low-cost and locally-driven interventions, such as improving waste disposal, water storage and management of public space, this project will improve health prospects and serve as a blue-print for similar programs in slums in Brazil and in other developing countries.

Back to: Institute of Infection, Veterinary and Ecological Sciences