Current international trends are interpreted in a historical perspective yet with a view to future directions and likely developments. Politics affects all our lives and with a deeper understanding you can join in conversations that address key issues.

As an XJTLU 2+2 student, you will have the opportunity to learn from internationally recognised scholars and to hear about their cutting edge research examining a wide range of aspects of international relations. You will explore political ideas, systems and processes, learn to question and to challenge, how to collect data, develop knowledge, construct arguments and communicate your findings in different ways.

Discover what you’ll learn in each year, the kinds of modules you’ll study, and how you’ll be taught and assessed.

In your first year in Liverpool, you will expand on the foundation you’ve built at XJTLU by taking a combination of compulsory and optional modules that deal with the international political sphere.

In your final year, you can specialise in your chosen area of interest by choosing from a range of modules. Through your studies you will be able to apply your learning to questions of public concern and communicate those to specialist and non-specialist audiences.

The department of Politics is part of the School of Histories, Languages and Cultures and is based in 8-14 Abercromby Square. Students will be taught in a variety of buildings across campus. 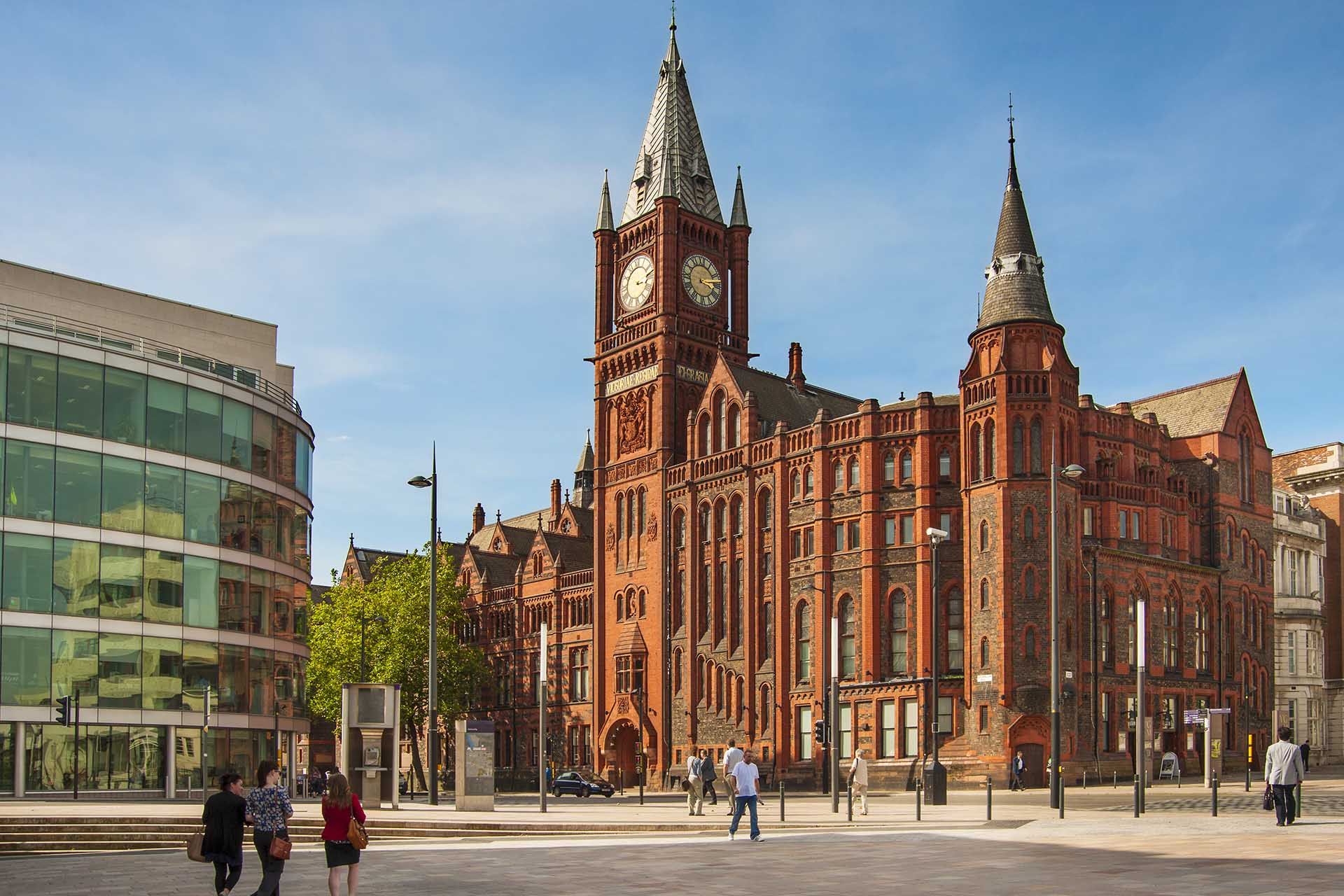 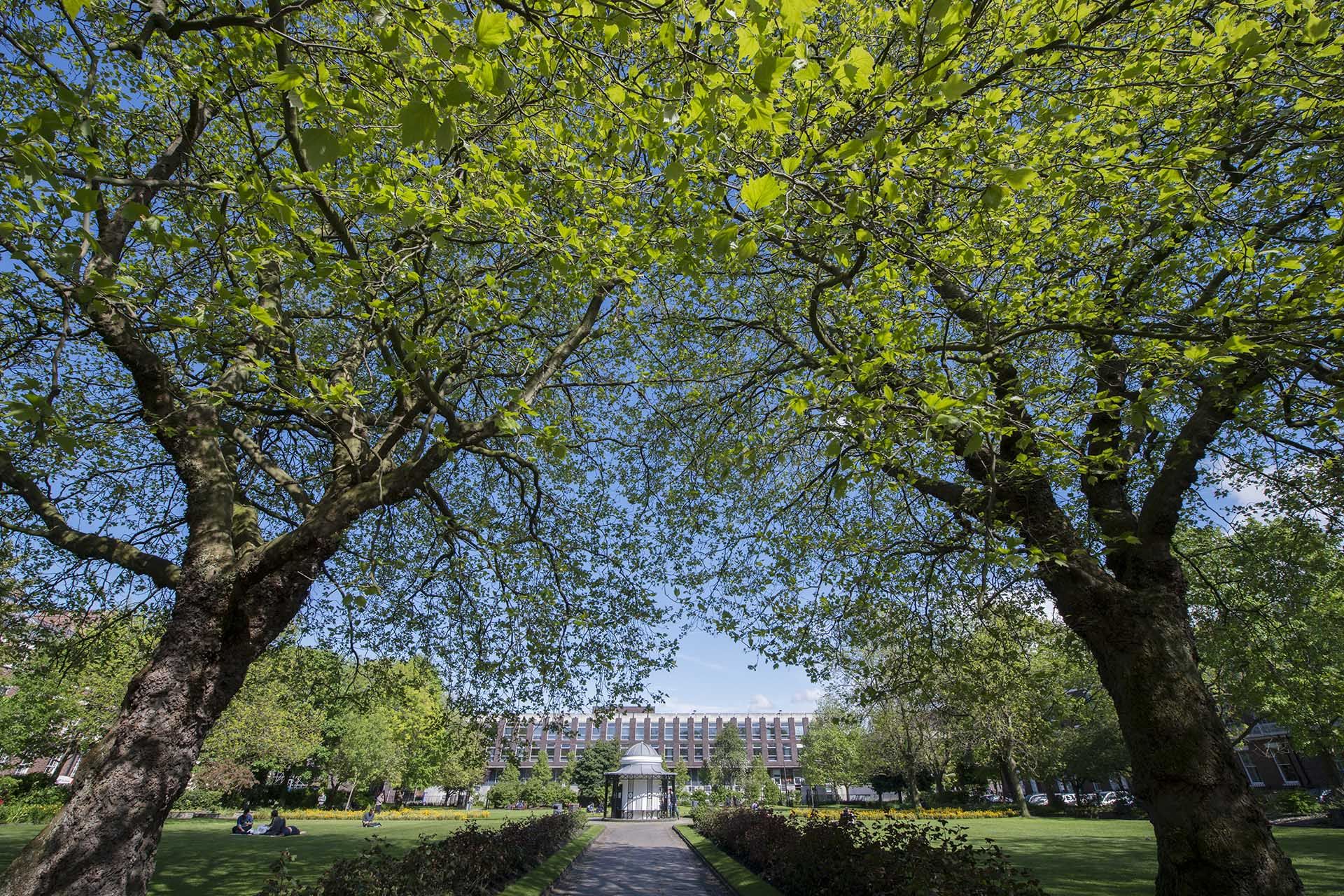 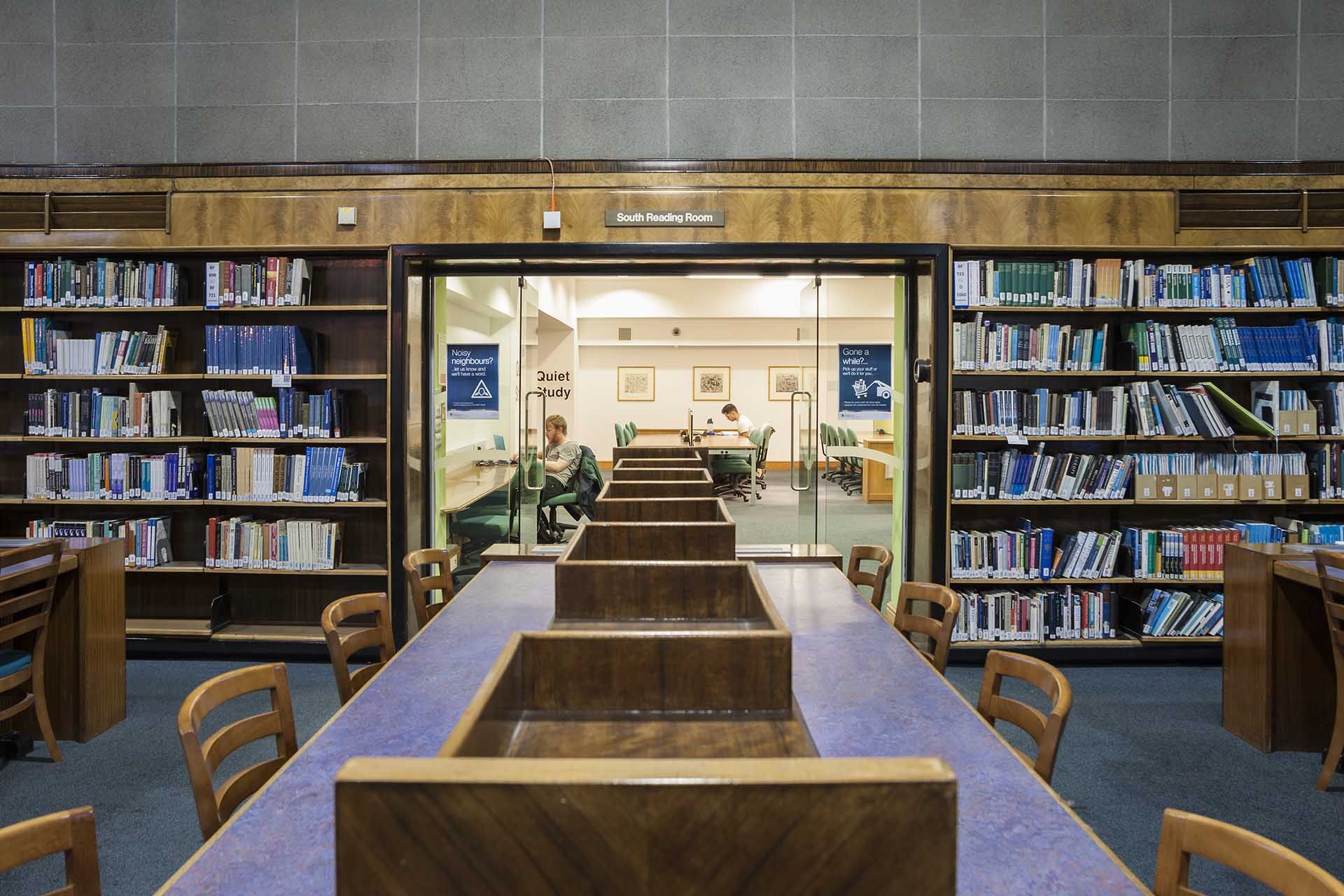 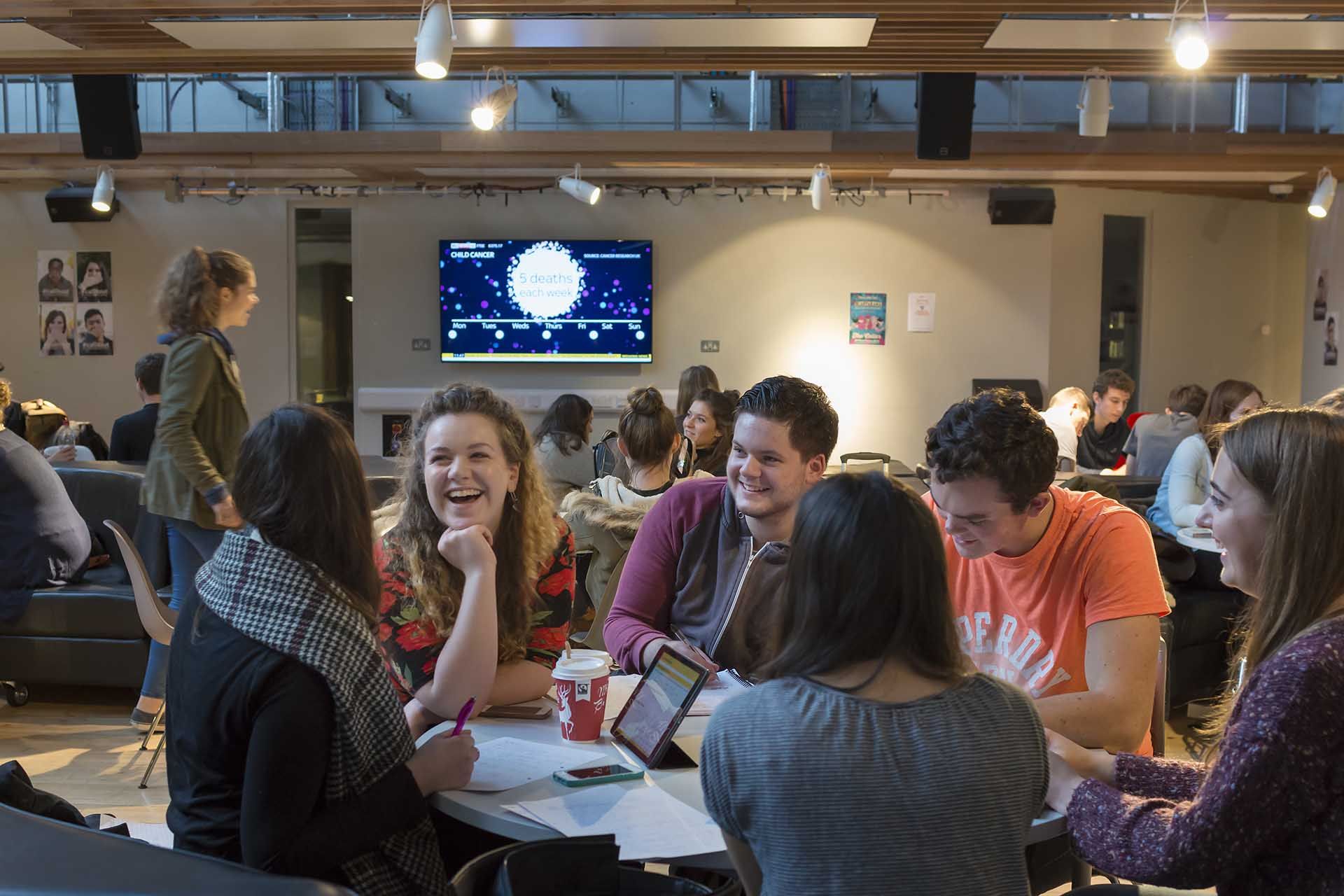 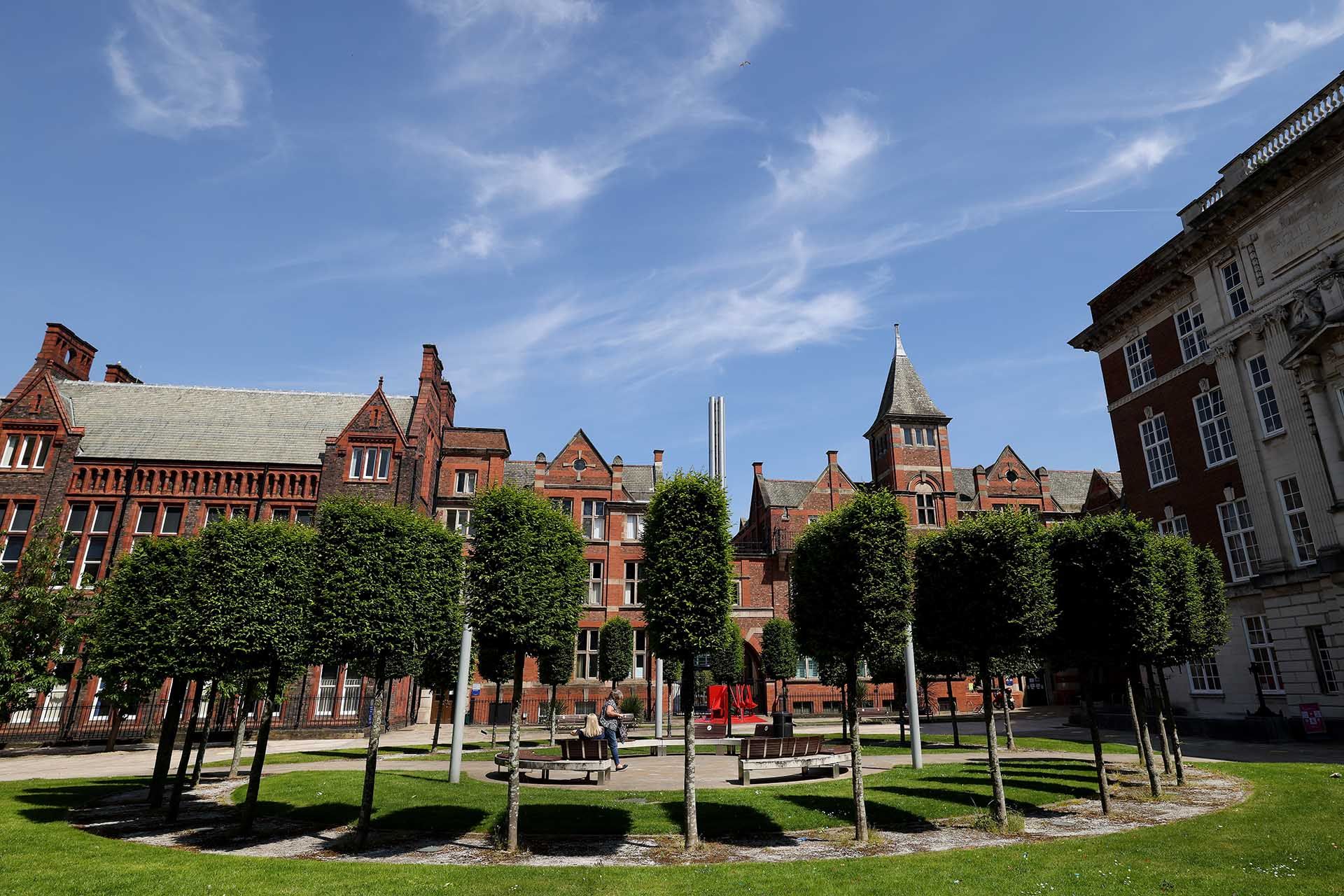 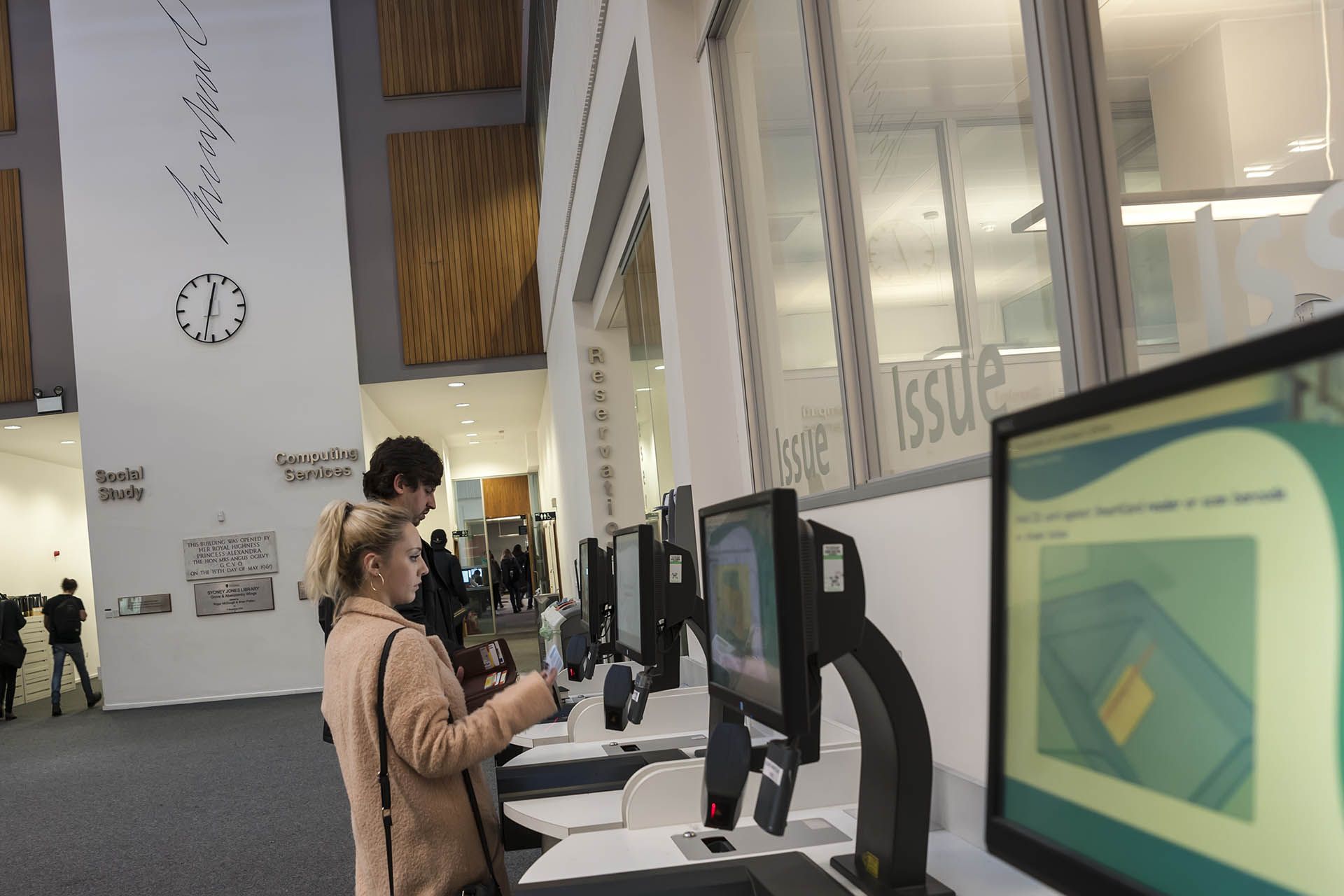 Inside Politics. A conversation with Juliana Christianson and Dr Gemma Bird

Chat with our students

Want to find out more about student life?
Chat with our student ambassadors and ask any questions you have.

Match with an ambassador