The UK Festival Awards has announced that it will present this year’s Outstanding Contribution to Festivals Award to Professor Fiona Measham. Throughout her 30-year academic career – beginning at King’s College, Cambridge and most recently as Chair in Criminology at the University of Liverpool – Fiona’s work has been shaped by her passion for music and dance culture.

Never one to be trapped in the ivory towers of academia, her academic work has always been action-oriented, reflecting her lifelong commitment to equality and social justice causes. Amongst her achievements, she has served on the Government's Advisory Council on the Misuse of Drugs, David Nutt's Drugs Science Committee, as well as the Lib Dems’ expert panel on cannabis regulation, and also acted as the key expert witness in the fight to keep Fabric nightclub open. 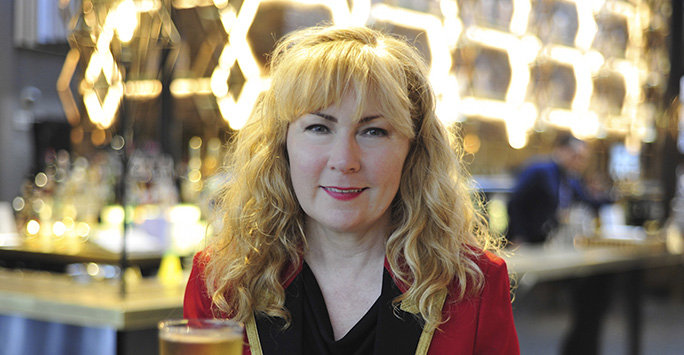 Fiona's research interest in how the interface of dance music culture and criminal justice impacted on the health and wellbeing of young people ultimately led to her establishing the harm reduction service, The Loop. This was the first organisation to offer drug safety testing services in the UK – at the Secret Garden Party and Kendal Calling festivals in 2016, then spreading to many more over the next four summers.

Individuals submit a sample to the service without fear of legal sanction, have it tested by The Loop’s team of graduate chemists, and then have the test results given to them by a healthcare professional in the context of a 15-minute healthcare consultation. This knowledge has allowed thousands of individuals to make more informed choices about their drug use at festivals and to minimise the risks involved. Evidence gathered by The Loop has demonstrated reduced drug related harm after the service has been implemented, and substantial quantities of adulterated or mis-sold drugs have been identified and destroyed.

The Loop is a service that addresses the reality of drug use in a pragmatic, non-judgmental and compassionate way. It has the power to save lives, and at a time of record drug related deaths nationally, it could not be more urgently needed. All the more impressive is that Fiona and her team of over 200 Loop volunteers are all unpaid, and yet were able to develop and implement the service with strong local stakeholder support in a profoundly hostile national political context, more often dominated by hysteria and scaremongering than the kind of measured evidenced based pragmatism that has characterised Fiona's work.

Through this remarkable effort Fiona and The Loop have not only helped keep young people safe, but also changed the national discourse – amongst festival promoters, police, public health officials, the media, and in Westminster. Policy on drugs and health has evolved in a positive direction; away from the failed zero tolerance approaches of the past, towards a reality-based focus on health, leisure and harm reduction. 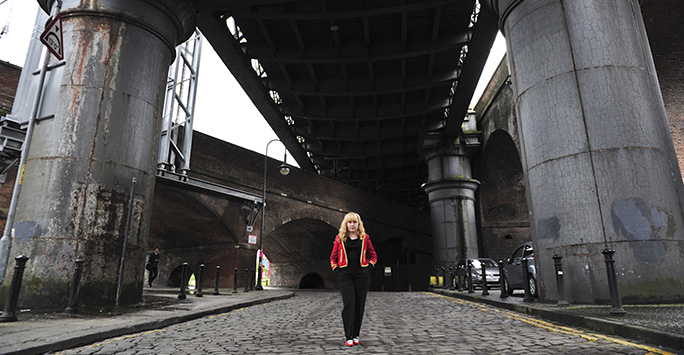 It is for all of the above reasons that Fiona will be presented with the UKFA’s Outstanding Contribution to Festivals Award on Thursday 5th December 2019 at the Troxy in London.

Tickets for the UK Festival Awards are priced at £125 (plus VAT). They include a seat at the ceremony, access to the networking reception and in-house afterparty, plus street food catering and some complimentary drinks.