Back to: Department of Mathematical Sciences

First-of-its-kind ‘index price’ insurance designed by Liverpool mathematicians was heralded by Sky News, Reuters and the current Environment Secretary as a market first. The new insurance product has created commercial and economic benefits in the insurance, food and farming sectors in the UK, Netherlands and the US. The Liverpool pricing algorithms, developed to establish start-up business Stable Group Ltd, have enabled the company to attract market authorisation and venture capital investment, create jobs and generate sales revenue. 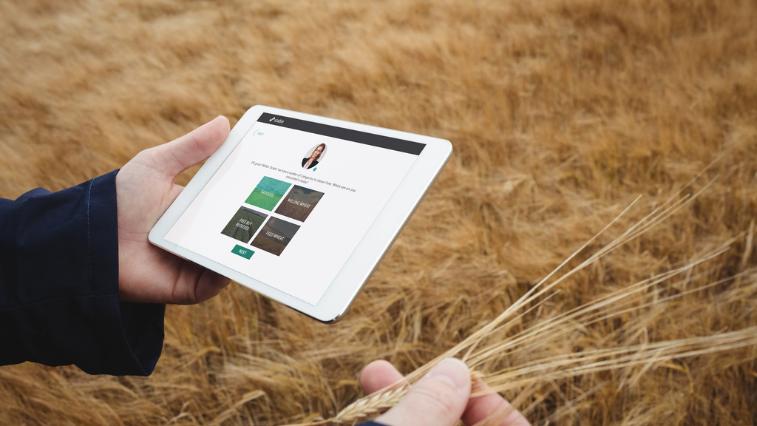 Techniques for dating environmental records in natural archives such as lake sediments using mathematical models of the fallout radionuclide 210Pb have been pioneered and refined at the Environmental Radioactivity Research Centre (ERRC), Department of Mathematical Sciences, University of Liverpool. These techniques have become essential tools for international decision-makers studying the effects of pollution and climate change. Recent impacts on policy, environment and commerce include:

Worldwide clinical trials are the mechanism by which the safety and effectiveness of medicines and interventions are assessed. Mathematicians from the University of Liverpool discovered a systemic problem with outcome selection and reporting bias across the entire clinical trials sector and established the COMET Initiative (Core Outcome Measures in Effectiveness Trials) in response, generating key policy and societal impacts. COMET is now the international standard for harmonising outcomes. Endorsed by the European Medicines Agency (EMA), COMET is being used by ten healthcare decision-making organisations including guideline developers such as NICE, and trial funders including the NIHR and the pharmaceutical industry.

A pioneering collaboration between Liverpool mathematicians and British composer Emily Howard, grounded in Liverpool's ground-breaking mathematical research, has generated impacts on creativity, culture and society. The collaboration has had a transformational impact on Professor Howard's artistic practice, influencing a number of highly acclaimed compositions, including for the Royal Liverpool Philharmonic, BBC Proms and London Symphony Orchestra. It also contributed to the establishment of a first-of-its-kind centre for science and music (PRiSM) at the Royal Northern College of Music.

From 2013, the Nellix® EndoVascular Aneurysm Sealing (EVAS) system was one of two keyhole surgical procedures used in the NHS for abdominal aortic aneurysms. During 2017-2018, applied mathematics research at the University of Liverpool explained critical patient safety issues with the EVAS system, by modelling its physical properties and its dynamic response for the first time. The work was conducted in collaboration with vascular surgeons and interventional radiologists. Results from the model were combined with clinical data to explain the nature of forces associated with movements of components of the EVAS structure. This work has helped to underpin the regulatory policy that withdrew the EVAS procedure from NHS practice in January 2019. As a result, vascular patients across the UK have benefitted from safer alternative treatment and lifelong monitoring.