The study of slavery and unfree labour includes a range of disciplines and subject fields. These include history, politics, law, archaeology, sociology, psychology, literature and the arts. The very act of defining slavery or slavery-like practices is itself a deeply political act. This is reflected in the incorporation of ‘unfree labour’ in this theme, widening the conversation to encompass those engaged with research around exploitation in the labour market.

The University of Liverpool is home to a wealth of research into different periods and examples of slavery and unfree labour. These range from the classical era through empire to contemporary instances of forced labour or human trafficking; from the study of slavery and slavery-like practices, to the investigation of the impacts and legacies of these practices.

The city of Liverpool itself has strong historical links with the subject, widely recognised as playing a prominent role in the transatlantic slave trade, the largest example of forced migration in human history.

These relationships and resources have led to communities of scholars coming together to focus on four main strands of research:

To mark Anti-Slavery Day (18 October) 2020, the Slavery & Unfree Labour research theme published a review of the projects undertaken within, and colleagues contributing to, the theme from across the University. You can download the brochure here.

Keep up to date with all the Slavery & Unfree Labour theme news here.

Our projects, partners and researchers

Combating slavery in Sub-Saharan Africa by exploring how arts & humanities can shift antislavery efforts towards a more community-engaged focus. 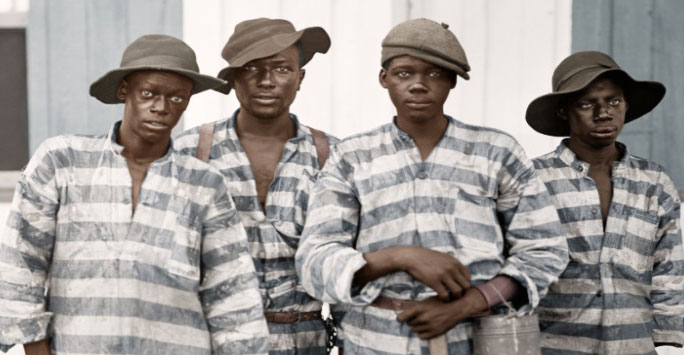 The racial underpinnings of the US penitentiary system

The modern the mass imprisonment of African American men stems from a policy that is much older, this report reveals. 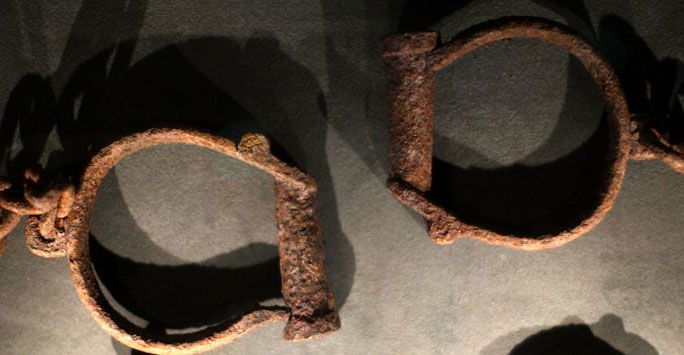 Centre for the Study of International Slavery

The Centre, created in partnership with National Museums Liverpool, supports and shares leading research about enslavement and its legacies.

The RENKEI Network is a collaboration between academia in the UK and Japan. These workshops examined the linkage between history, politics, and heritage. 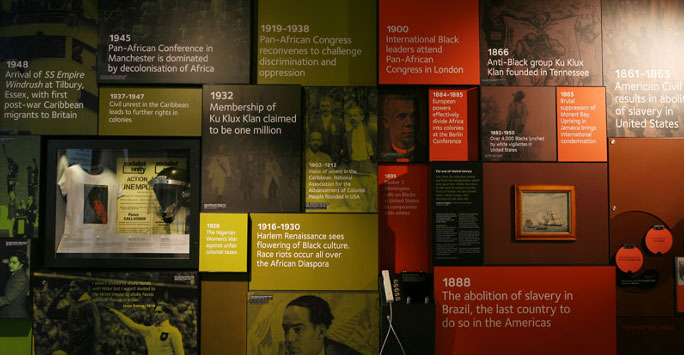 A unique museum looking at aspects of historical & contemporary slavery, as well as an international hub for resources on human rights issues. 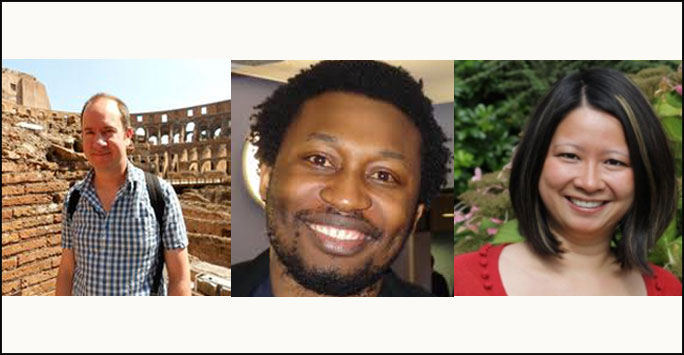 Meet some of the researchers working in the Slavery and Unfree Labour research theme.

Find out more about the Faculty's research themes: