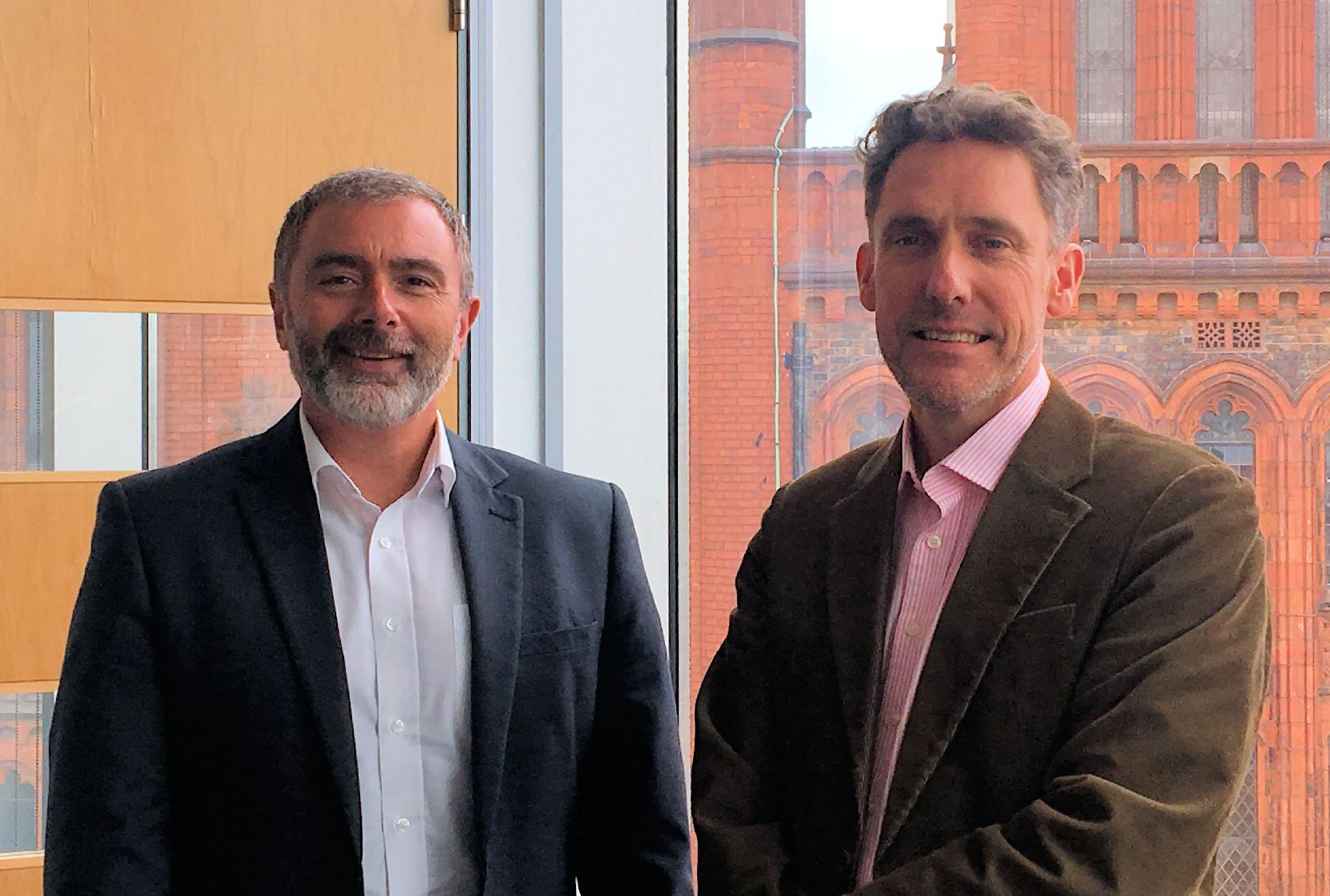 The University of Liverpool Mathematics School, due to open in September 2020, has appointed Damian Haigh as its founding headteacher.

Damian is from South Yorkshire and studied at Cambridge University before returning to Sheffield to take a PGCE at Sheffield Hallam University. For the last eleven years he has been a school leader in Wilmslow High School. In 2008 he became Director of Learning and Assessment, and more recently became Director of Research & Development whilst also working as an Evidence Lead in Education for the Aspirer Research School.

He has taught Further Mathematics and STEP mathematics for over twenty years and is particularly interested in helping teachers make use of research findings about memory, cognition and effective teaching.

The University of Liverpool Mathematics School will take in 80 A-Level pupils per year to study Maths, Further Maths, Computer Science and Physics.

In addition to offering a challenging and innovative A Level curriculum, the School will work with schools, colleges and education partners to raise attainment and interest in mathematics for pupils of all ages and abilities across the whole Liverpool City Region. It also seeks to address the gender imbalance that currently exists in the study of Further Maths.

Damian said: “I am thrilled and honoured to have been appointed as the first headteacher of the University of Liverpool Mathematics School. To be given the opportunity to play a key role in developing such a special school is beyond anything I’ve ever dreamt of. To do so in a city as vibrant and welcoming as Liverpool makes it even better.

“There are great opportunities ahead of us and I look forward to working with colleagues in schools, colleges and universities across the Liverpool region over the years ahead. My ambition is to create an exceptional school which delivers a great education to students with a vocation in mathematics whilst also taking seriously its responsibility to help all students studying mathematics across the region. I can't wait to get started."

Professor Gavin Brown, Chair of the University of Liverpool Mathematics School Board of Trustees, said: “I am delighted to announce the appointment of Damian as the new headteacher for our new specialist Mathematics School.

"In his application and at interview Damian offered an inspiring vision of how our City Region’s Mathematics education can become the best in the country and prepare our young people for inspirational future study and fulfilling careers. All of the Trustees and supporters of the school are looking forward to supporting Damian with his ambitious and exciting plans."

The new School will be located in the Alastair Pilkington Building on the University campus, where it will benefit from the close proximity and association with the University’s Department of Mathematical Sciences, before moving to a permanent home close to campus.

The University of Liverpool Mathematics School, supported by the Department for Education, will follow in the footsteps of successful schools opened by King’s College London and the University of Exeter in partnership with Exeter College.