The invisibility of children in legal proceedings is symptomatic of a widespread lack of awareness and training among legal practitioners about how processes, attitudes and behaviour should be adapted to meet the needs of the children involved.

Lawyers and judges are uniquely positioned to address these concerns, but they also compound children's legal marginalisation in both a procedural and substantive sense: children's rights standards are often absent from representations on behalf of children and from judicial reasoning; children are not generally encouraged to participate directly in court or tribunal proceedings; and judgments are routinely written in a way that is incomprehensible to children. This is perhaps not surprising given that most lawyers and judges receive little or no routine training on children's rights and on how to work with children.

Our specific aim has been to change lawyers' and judges' perspectives and approaches to representing children in the legal process. We seek to achieve the overarching aim by encouraging lawyers and judges to adopt a children's rights-based approach to casework involving children. 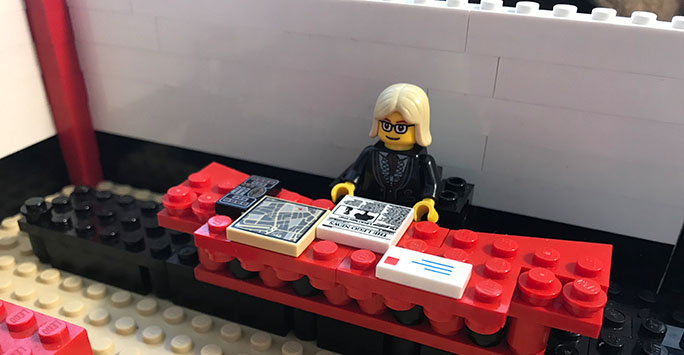 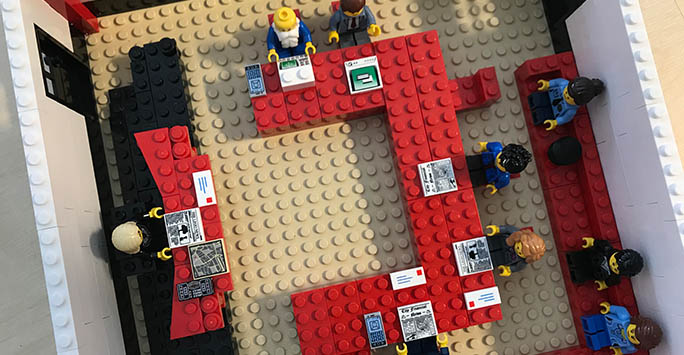 We have collaborated with the following external contributors: 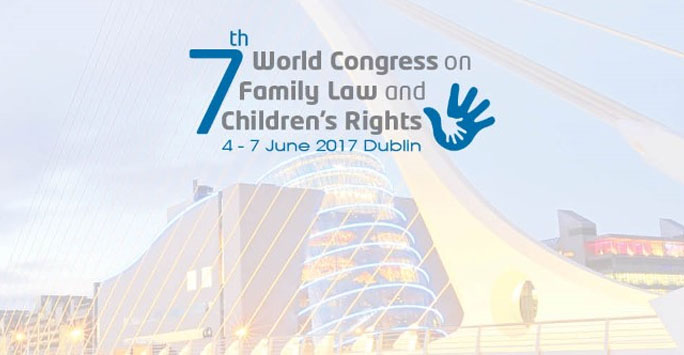 Lady Hale, UK Deputy President of the Supreme Court, used the project to frame her plenary speech at the recent World Congress on Family Law and Children’s Rights in Dublin (June 2017).

This conference was attended by nearly 600 delegates, including judges and practitioners from all over the world. As a result, we have since received invitations to present the work in Canada, New Zealand and Singapore.

Back to: Liverpool Law School