The charity sector, in the UK and across the world, has come in for considerable criticism over the past decade in particular, following numerous, high-profile scandals.  At the same time, the need for charitable endeavour has not reduced, though changing business practices have seen ‘rivals’ appear through, for example, private companies ‘doing good’ in communities.  The purpose of this one-day International Symposium was to discuss some key questions around protecting the charity brand.

Format of the Symposium

Thanks to the generous support from the CLPU sponsors, the law firm Brabners, we were able to invite key, international charity law scholars from across the common law world, to present their thoughts on the subject, alongside CLPU members.  The format adopted for the day was the delivery of short, provocative presentations on the three key topics outlined below.  This was followed by detailed discussion with an invited, international audience which included academics, practitioners and representatives of the Charity Commission for England and Wales.  Each session was chaired by a discussant.

Session 2: The Role of Effective Governance

Professor Oonagh Breen (Dublin)  – The Need for An Effective Regulator

Professor Warren Barr (CLPU & Cardiff) - Championing the Cause: Selling the Impact of Charities 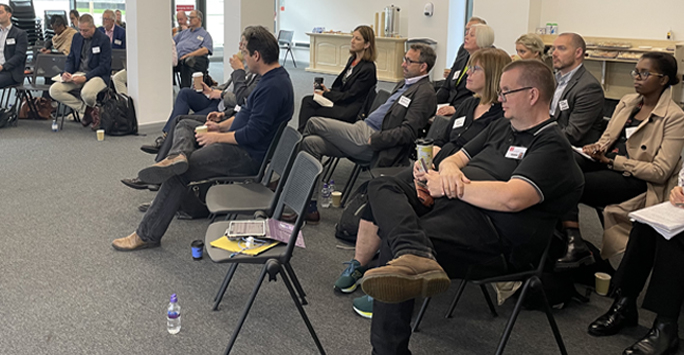 On the question of the continued relevance of charities, it was postulated that a greater priority than supporting charitable organisations themselves might be the urgent need to address the apathy that has arisen in general civil society through, for example, disengagement with collective or public activity such as campaigning, engaging with politics, or volunteering.  A common theme which also emerged was the tension between the legal focus on regulating charitable purposes and the reality of concerns around charitable activities.

In considering governance issues, it was emphasised that prevention is often better than cure, so that the need to use enforcement provisions against charities is reduced by effective checks at points throughout the life of charitable organisations, from registration onwards.  Also, there was recognition that it is for charities to take responsibility to govern their organisations effectively, rather than rely on a Regulator, who cannot take sole responsibility for the good governance of every single charitable organisation.  The particular position of Exempt Charities was also considered, and the challenges around the assumption that the regulators of Exempt Charities are conversant with charity law concerns and are properly regulating for them.  Internationally, with a particular focus on Asia, the difficulties of state versus independent regulation are also proving challenging.

The final session on managing risk highlighted the specific dangers that are latent in cryptocurrencies, which may seem attractive as vehicles for investment and donation, suggesting that charities should be cautious when dealing with them.  The impact of tainted gifts, for example art work of questionable origin, demonstrated a need for caution, as there may be legal difficulties in returning such gifts once they have been accepted.  The lack of a clear charity champion raised a number of concerns and questions around communicating the impact and value of charities, not least around determining who the target audience or audiences for such communications are or should be.

Back to: Liverpool Law School