The fund, known as the Elmes Testimonial Fund, was founded on the 20th June 1856, in memory of Harvey Lonsdale Elmes, a prominent city architect and the designer of the St Georges Hall in Liverpool. The purpose of the fund will be to 'encourage students from schools in the city of Liverpool and educational institutes to study at Liverpool School of Architecture'. 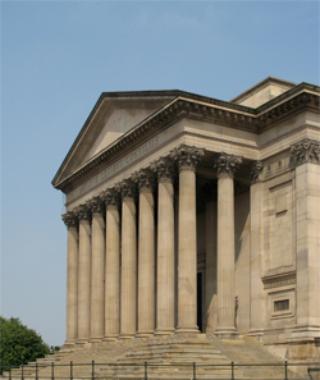