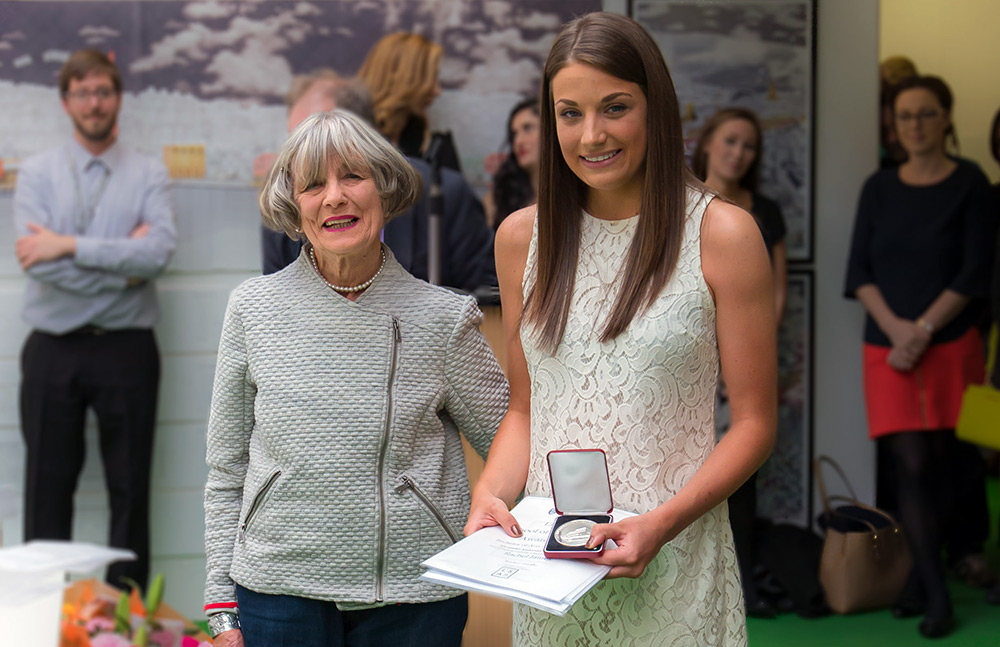 The award of annual prizes and bursaries for exceptional students and work takes place at the launch of the LSA Summer Degree Show each year.

Honouring the success and endeavours of our students through both the show and awards giving is a celebrated annual event, where we also remember our alumni and celebrate our growing alumni community

The 2022 LSA degree show launch and prize giving took place on Friday 24th June, a full list of bursaries, prizes, donors and winners will be made available soon.

*The Alexander Anderson medal and prize was previously awarded for the best performance by a student in the final year of the BA Hons or MArch programme by the School of Architecture. The prize and medal were kindly donated by the Cole Anderson Foundation, a charitable body established by Mr Alexander Anderson's family. Alexander Anderson (1903-1996) was born in Liverpool and attended the School of Civic Design from 1920-23. He studied under Professor Abercrombie, with whom he kept in touch until his death, and became a respected town planner responsible for the development of many buildings including the award winning 'Greyfriars' complex in Ipswich.

We have an entry scholarship, for applicants who live within the Liverpool postcode area. This is a very old award, named after Harvey Lonsdale Elmes, the designer of the very significant St Georges Hall building in Liverpool. This is an award of £1000 per annum, and judged on the basis of the portfolio submitted for entrance to the degree of BA in architecture at the school.

The RIBA offers a number of bursaries avalable to help support students experiencing financial hardship who otherwise may not continue with their architectural studies.