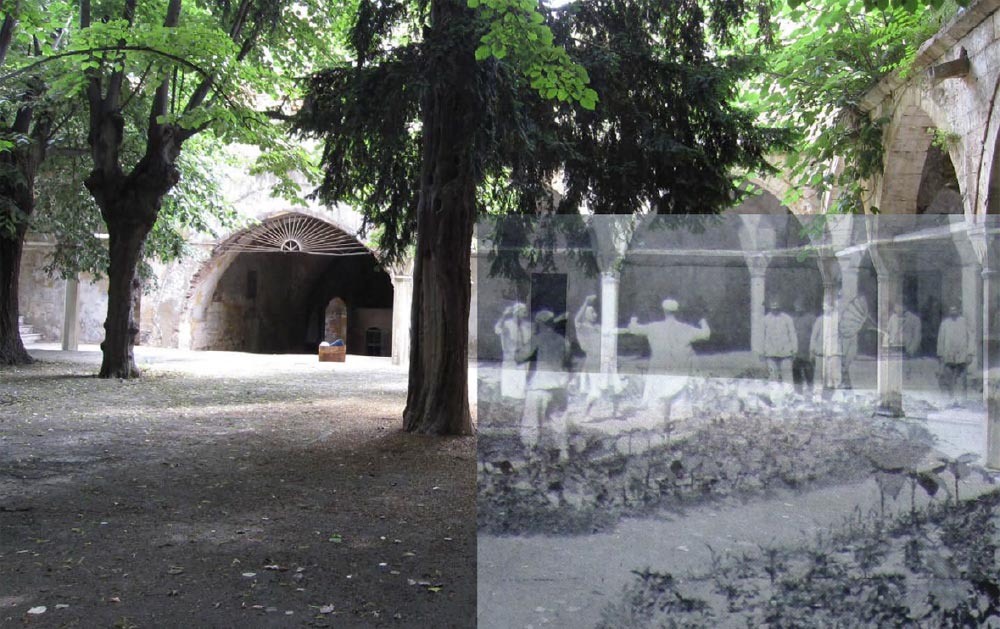 Madness and Architecture: An Archaeology of Lunatic Asylums

This is the first out of a series of five events under the title: "Historical and contemporary perspectives on mental health and the built environment".

The nineteenth century was a crucial time in the history of psychiatry, tied closely with debates about civilization, civic responsibility, and medical progressivism. Architecturally speaking, it was known as the era that psychiatric practice was closely engrained in the spaces of the asylum. Envisioned as “therapeutic instruments” in and of themselves, asylums boomed in many places, particularly in Europe and America. While many were purpose-built, a considerable portion of nineteenth century asylums were repurposed buildings—a practice that has traditionally been left out of the history of psychiatry and architecture. After a brief overview of the “healing role” attributed to asylums, this talk will discuss a methodological approach in understanding non-purpose-built asylums, using Ottoman lunatic asylums as examples. In the Ottoman Empire, in the absence of “ideal” asylums, the modernization and medicalization took place in repurposed spaces of imperial complexes and hospitals. In addition to creatively using historical textual and visual sources in recovering their histories, I employ computational tools and methods (such as gaming platforms and agent-based modeling) to analyze and visualize the spatial and temporal reorganization in asylums: first, how the buildings transformed over time; second, what the life in the asylum looked like. While the former makes the “passing of time” an integral part of the building, the latter reconstructs everyday life, regulating both the mundane and medical routines. Interconnected with major shifts taking place at the social, cultural, political, economic realms, as well as within medicine and psychiatry, this talk will contextualize how modernization of mental institutions provides us with a novel angle to understand modernization.

Burçak Özlüdil is an architectural historian whose research focuses on the intersection of human sciences, urban/architectural space, and uses of digital tools that facilitate scholarship in these fields. She has a bachelor of architecture degree, a master’s degree in history and theory of architecture, and a Ph.D. in Urban Systems jointly offered by NJIT and Rutgers University. Her interdisciplinary research interests are evident in her PhD thesis, entitled “Madness and Empire: The Ottoman Asylum, 1830-1930,” which was shortlisted for the BRAIS-De Gruyter 2019 Prize in Islamic Studies. Her research received support from the Social Science Research Council (USA) and Turkish Cultural Foundation.

Burçak is the co-founder of SpatioScholar, a scholarly digital platform for temporospatial analysis, which has received recognition from New York City Digital Humanities group. She was awarded a Getty Foundation Fellowship for a collaborative project on the incorporation of agent-based modeling in the study of historical space (2018-19) and a grant from the International Istanbul Biennial for a collaborative space-based Artificial Intelligence (AI) installation called [AI]stanbul (2018). She has published and presented on temporospatial analysis of psychiatric spaces, digital art/architectural history, Ottoman lunatic asylums and imperial hospitals, and Islamic architecture. She teaches courses on architectural history and digital humanities.

This is the first out of a series of five events under the title: "Historical and contemporary perspectives on mental health and the built environment".