Best practices within the School

Our School follows best practices for success. Applying them means learning from our own experiences and through the experience of others. 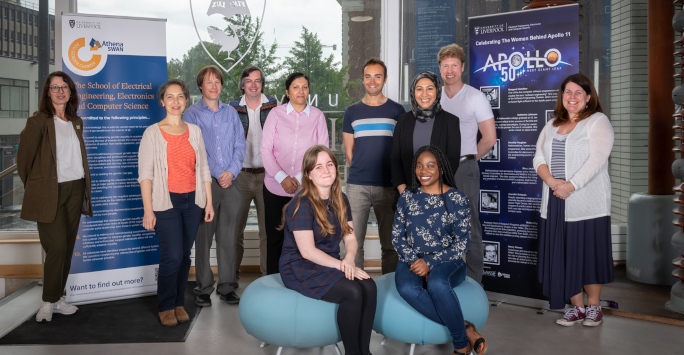 The School has a dedicated group committed to promoting equality, diversity and inclusion. 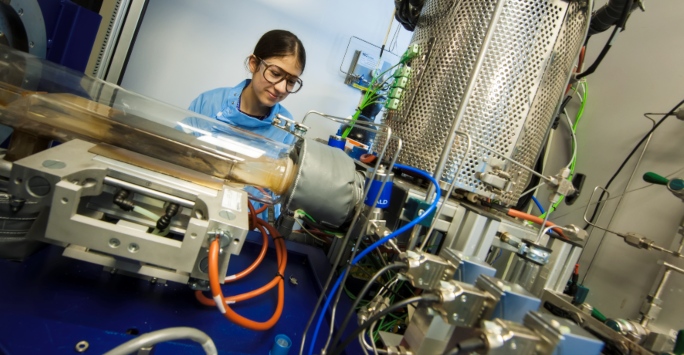 Lecture series showcasing leading women in the field of technology.

Awards for undergraduate students who have contributed to the promotion of women in engineering.

Support for girls and women in STEMM

The School is committed to ensuring staff and students are able to obtain and benefit from additional support.

We value historical challenges with gender and we always seek to improve upon our past.