Accelerators are designed to make particles follow a designed trajectory, however in a real environment particles may deviate from this path developing into a cascade of secondary particles. These events, known as beam losses, can be detected by observing the radiation levels via particle detectors located outside of the beam vacuum chamber. A Beam Loss Monitoring (BLM) system has three main goals: 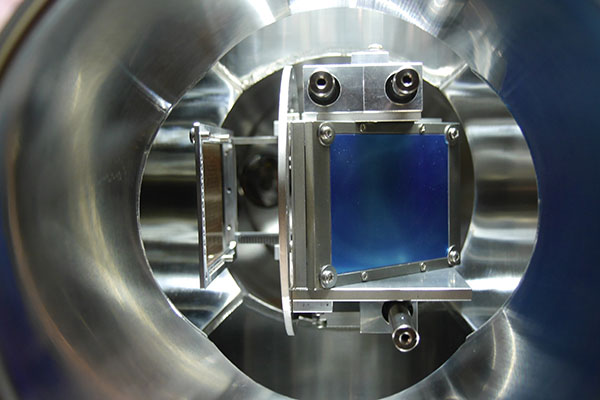 The Quasar Group is involved in developing BLMs for accelerator and light source applications through our spin-off company D-Beam. This includes the characterization of a new generation of photon sensors, such as Silicon PhotoMultipliers (SiPM).  We are probing the performance of these devices in near saturation conditions to conclude on their applicability for areas like beam loss monitoring where extremely wide dynamic range sensors are required. We are also conducting experiments to determine limitations of sensitivity and dynamic range for BLM systems due to external background sources. 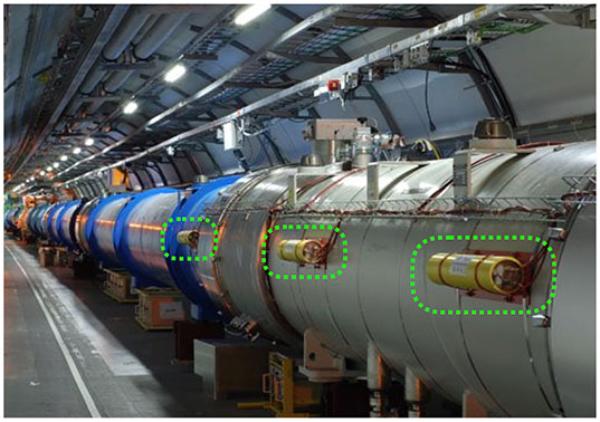 We are also designing radiation-tolerant acquisition electronics for BLMs. Specifically, we are working on: