‌‌One of the main challenges for laser-based acceleration systems is to control the 6 dimensional phase space of particles and transport a well-defined beam in a stable and industrially robust manner to the target or the application process. Similar challenges apply for reverse experiments like the interaction between electron beams and high power lasers. 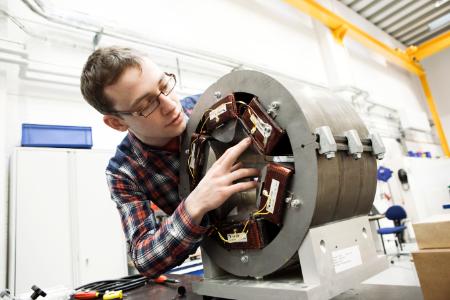 ‌The focus in this project is hence to specify, design, build and test a final focus magnetic lens system to be used for Thomson scattering experiments at the ELBE facility at HZDR. The resulting prototype achromatic final focusing system, which facilitates spot sizes of ultra-short electron bunches beyond the chromaticity dominated limits, will be installed. ‌After successful installation of the lens system the focussed electron beam from ELBE will be characterised and Thomson scattering experiments will be undertaken where the focussed electron beam is combined with a laser beam from either the petaWatt laser Penelope or the terawatt laser Draco to generate x-rays. This new focusing system should increase the yield of X-rays generated by Thomson scattering at the interaction point with the laser used. 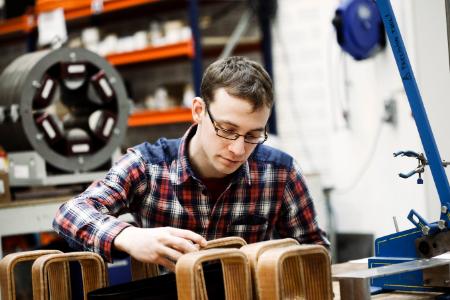 In addition, the experience gained in designing magnets for this work will be applied to assist Danfysik in designing and testing magnets for other customers. Further work may also include collaboration with the Laser Acceleration Group at HZDR to investigate the use of permanent-magnet based lenses for collection and collimation of laser accelerated ions and the potential application of laser-accelerated ion beams.