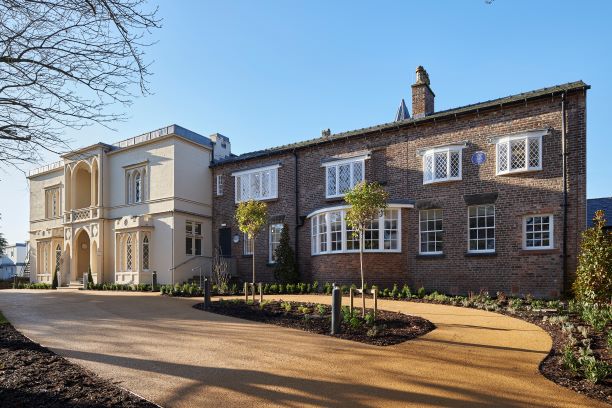 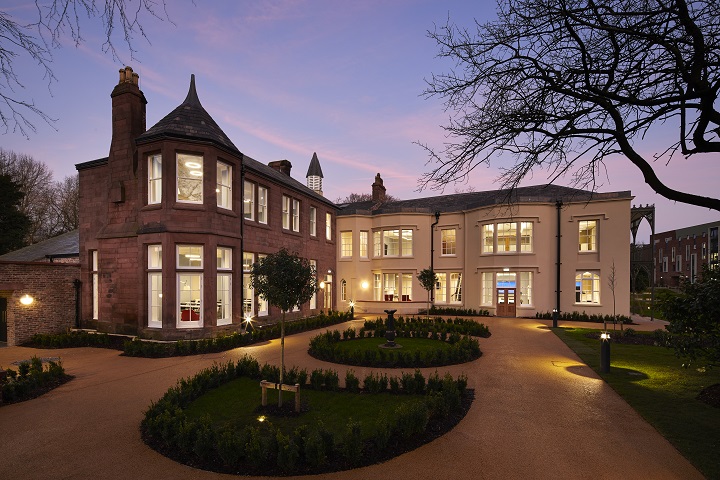 The red sandstone western extension was added around 1868, with the conservatory added in 1896. The House was also used as a bar and function room in the 1980's.

The cast iron veranda as seen on the photographs below, is believed to be attributed to the Coalbrookdale works that Hannah Rathbone's father was one of the founding directors.

The veranda was dismantled and sent away to be refurbished. The cast iron veranda was then reconstructed during the project as seen on the photographs below.

Best site team we have worked alongside in a very long time. Very good planning and programming supported by excellent design information

Back to: Facilities, Residential & Commercial