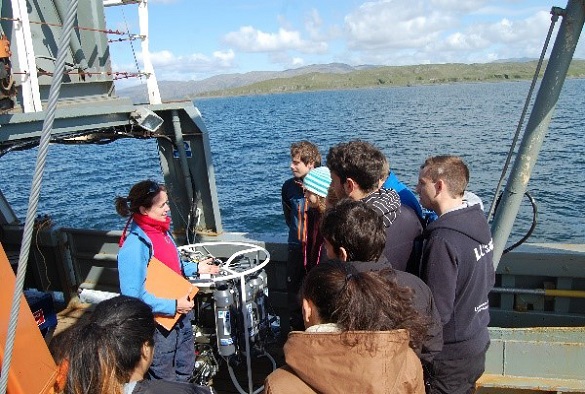 The study of oceanography is celebrating its 100th year anniversary with a series of events which commenced with the Inaugural Lecture of the new Professor of Oceanography, Claire Mahaffey.

More than 100 guests including alumni, students, current and former staff attended Professor Mahaffey’s Inaugural lecture which explored how the oceans have transformed over the past century and gave an insight into the work scientists are undertaking to better understand the impact of climate change on our oceans. 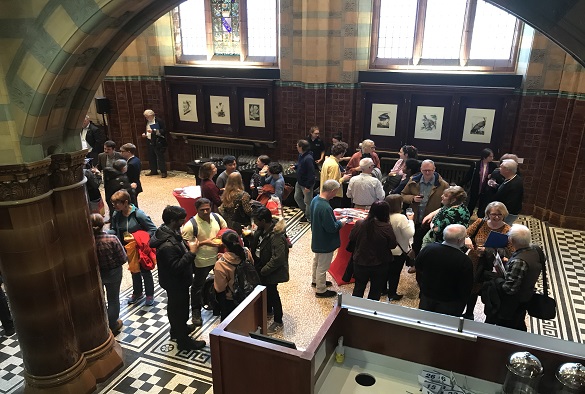 Professor Mahaffey’s Inaugural lecture kicks off a year-long celebration of oceanography culminating with a special lecture and dinner taking place on Saturday 19 September 2020 at the Maritime Museum in Liverpool.

The study of the oceans dates back to 1919 when the University established the country’s first ever Chair in Oceanography through an endowment by Sir William and Lady Jane Herdman. Sir William Herdman became the first Professor of Oceanography succeeded in 1920 as Professor by Oceanography by James Johnstone who held the Chair until his death in 1932.

1919 also saw the formation of the Liverpool Tidal Institute led by Joseph Proudman (below), an applied mathematician with a consuming interest in ocean tides. The LTI conducted research into all aspects of the tides and became known as the world centre for knowledge of the tides. 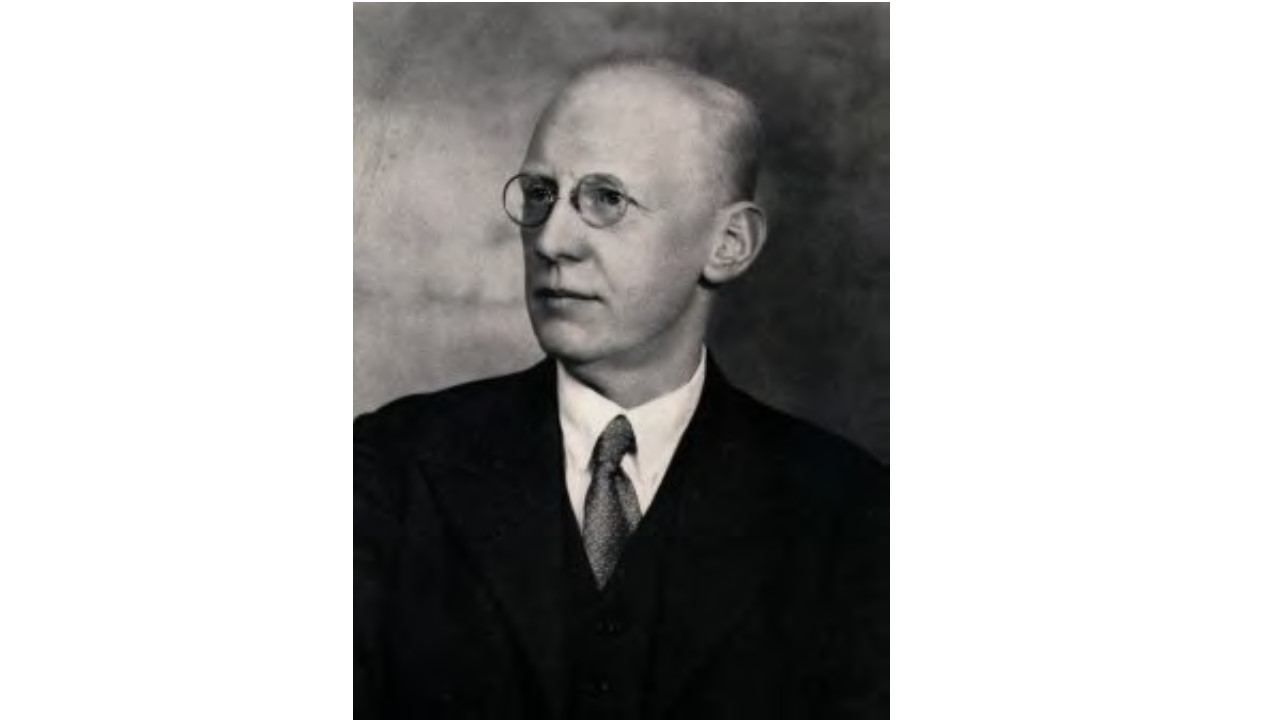 Professor Joseph Proudman succeeded James Johnstone as Professor of Oceanography which he held until 1954. Originally housed in the George Holt Building (at that time the Physics Department), the Liverpool Tidal Institute (LTI) moved to Bidston in 1924.

The LTI and the Bidston Observatory merged in 1929 to create the Liverpool Observatory and Tidal Institute. In 1961 it was renamed the Liverpool University Tidal Institute and went through other name changes, including the Proudman Oceanographic Laboratory, until it became a component of the present National Oceanographic Centre in 2010, which is located on the University campus.

One hundred years later and Liverpool is still at the forefront of ocean science research and teaching. Liverpool ocean scientists have an international reputation for their work on climate change, including how the ocean is warming and sea level is rising, and how ocean physics and biogeochemistry interact together, including the cycling of nutrients, trace metals and carbon, and their effects on the ocean ecosystem. 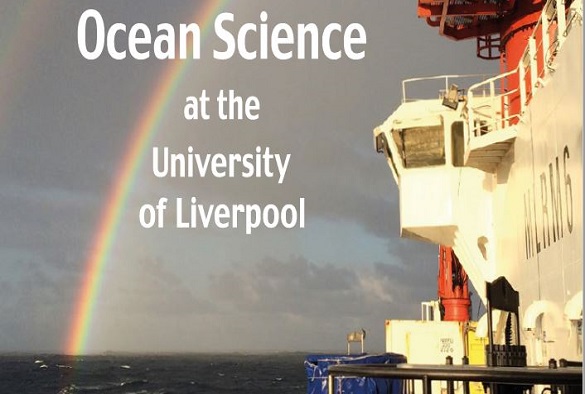