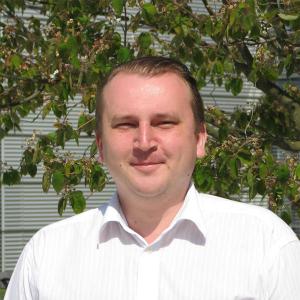 Since 2012, he is Professor of Chemistry at Stephenson Institute for Renewable Energy, University of Liverpool.