A student's view: Kenn's top 5 moments from studying at Liverpool

I'm currently in my second year of studying politics and modern history at Liverpool and I've had a great time so far! Here are my top five reasons why...

The US election all-nighter

The politics department arranged for the students' union (The Guild) to be open all night so students could follow the US presidential election and watch the drama unfold live. Liverpool Student Radio was broadcasting live to keep everyone up to date and I was interviewed for the politics department's coverage of the night. The results from each state were greeted with cheers or boos and throughout the night we collected stats and edited maps to keep track of the elections progress. The atmosphere was crazy. The Guild was packed with students and aswell as food, the bar was open until the small hours - which great to celebrate or commiserate! It was a truly memorable way to mark a historic event. Everyone will remember the night fondly, regardless of the result.

Liverpool Student Radio, along with our relentlessly active head of department, Dr. Stuart Wilks-Heeg, created Liverpool Politics Hour. The show goes live every week and has given students an outlet to discuss the political issues that matter to us. Which is more important than ever in this period of great political change. We've covered everything from the EU referendum to women’s rights in Iceland so far. Well worth a listen and well worth getting involved. 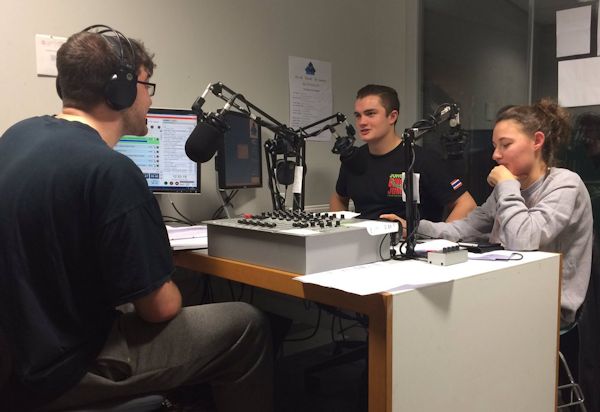 Getting my face on the telly

In the build-up and aftermath of the EU referendum students were given the chance to appear on BBC Radio and BBC Television. Not only did it provide the opportunity to be involved and influence the debates, it gave us valuable experience of working in the world of communications and media. It also allowed us to become part of the narrative of what has proved to be a massive moment in British political history. I also saw my own face on TV, it was an odd yet rewarding experience. 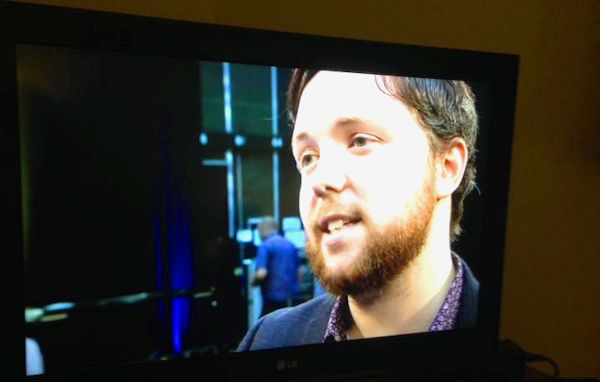 Being a Politics student at the University of Liverpool from 2015 onwards has been a true privilege. Not only for the level of teaching but the surroundings in which we can study. University is a landmark event in people’s lives and the location can play a key part in making that experience even more special. The department moving to the beautiful Georgian era Abercromby Square added to the sense of occasion considerably. 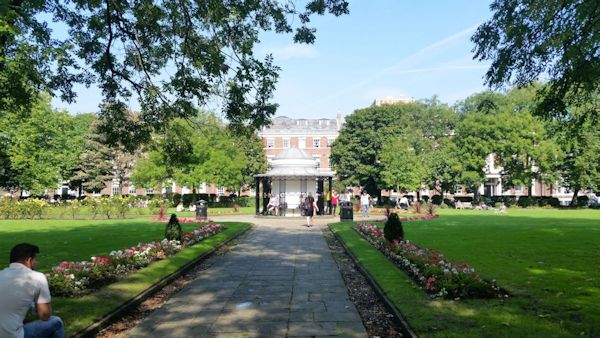 Expert staff and a great library

The key thing that keeps studying Politics at Liverpool so interesting and fulfilling has to be the department that runs it. Being able to study with a list of qualified and relevant academics, that make a surprising amount of radio and TV appearances, is an exciting prospect in itself but the time and support many of the department afford the students is what sets the University of Liverpool apart. Contact hours aren’t high but the guidance offered in them is excellent.

A lot of coursework is research led (welcome to the Russel Group!) so individual dedication is essential when studying politics in particular. Luckily, the University of Liverpool has what is probably its trump card (sorry to use the ‘T’ word) in the guise of the Sydney Jones Library. The library has every resource you will need for completing your course to the best of your ability. It is a clean, well-stocked and relaxing place to be. You'll like it, which is a good job as you will be spending a lot of time here! 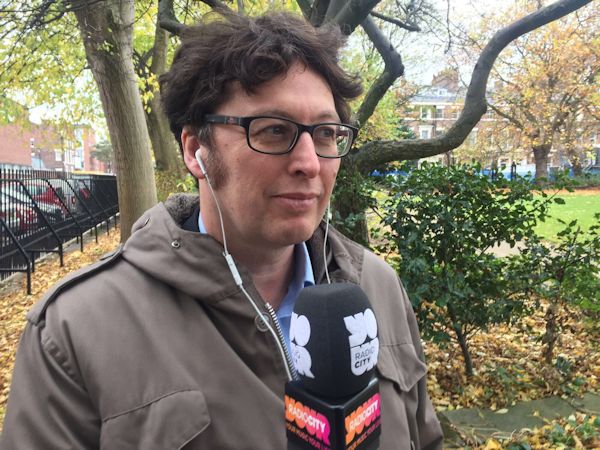 Really enjoyed reading this. Great pictures too! What a fantastic story.