My research is based on the work I am doing as Artistic Director at Milapfest, and the creation of 'new Indian classical music' in Britain. The project is part of the larger study of the movement of the Indian diaspora and their cultural identity around the world.

I am investigating the process and music that is being created in Britain, and asking whether it can be called distinctive, and particular to Britain. The research title is: Finding the New Authentic in Indian Classical Music: Milapfest’s Tarang Ensemble and the Great British Gharana. Comparing the case study of Milapfest’s Tarang Ensemble, a new Indian classical music ensemble, with other studies around the world, I will demonstrate how different factors have played a role in the creation and development of an Indian musical identity that is apparently distinctive or ‘new’.

This includes the context of the arts industry, global music influences the movement and identity of the South Asian diaspora, as well as the contribution of individual producers and organisations.  Through an analysis of its creation, context and environment, and a comparison of other innovations in Indian music, I hope to show how and why the musical form is distinctively a ‘product of Britain’ and how it may be an indicator or model of how musical forms can move, adapt, help form cultural identity and take root around the world. 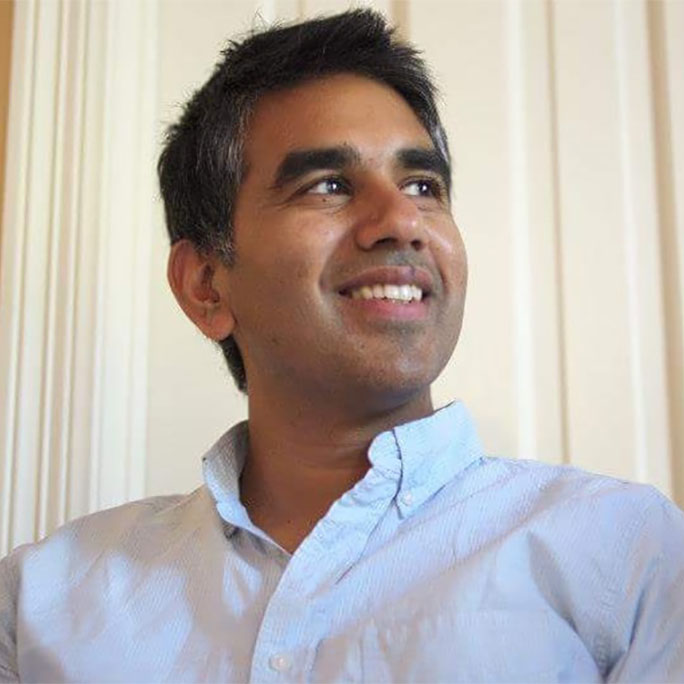