Film Studies student Harriet Bell talks about her experience growing up with queer representation in mainstream media and how things are changing.

As a bisexual Film Studies student, it is brilliant to see representation for LGBTQ+ people slowly trickle into mainstream media. However, it can be argued that the representation of queer characters has existed before, and in a very odd place; Disney Villains.

Due to the AIDs crisis of the 1980s, many queer people were seen as outsiders, living alone or away from heteronormative society. They were often stereotyped as flamboyant and ‘sassy’, qualities that many Disney villains share. For example, Hades in Hercules, Ursula in The Little Mermaid and Cruella de Vile in 101 Dalmatians. These characters are much loved, some may say iconic (you don’t have to take my word for it, my hair is half black and half white) and have a queer flair to their characters. Hades’ iconic ‘he’s a guy!’ line, Ursula’s drag-queen inspired character and Jafar’s liberal use of eyeliner in Aladdin are a few examples of this. 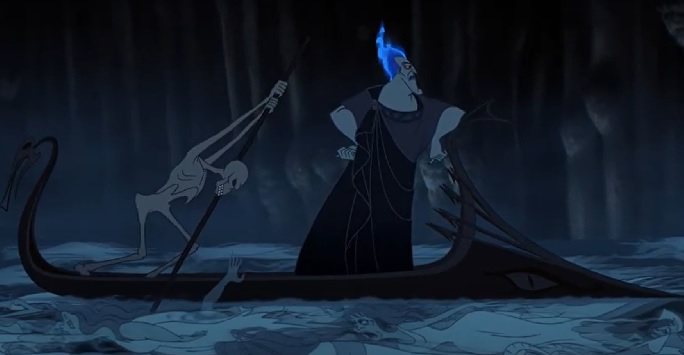 However, this is something called queer coding. By definition, queer coding is “the subtextual portrayal of a queer character in the media whose identity is not explicitly confirmed within canon,” which is essentially what Disney does.

At first glance this is harmless, these characteristics can be used to code characters for humour or other purpose – but when it consistently happens to be the villains, you can begin to question it. When these characters are all evil and their plans thwarted by the heteronormative protagonists at the happy ending of the film, these qualities are associated with bad things. It is implicitly stating that queerness is something negative and will disrupt the societal rules that have been built around heteronormativity.

From when I came out in about 2015 (it took a while for me to come to this bisexual conclusion), LGBTQ+ representation was growing, and it was amazing. It made me feel seen and validated. I remember crying when I’d seen a queer couple in a car advert for goodness’ sake (I’m serious, and it was in a cinema). 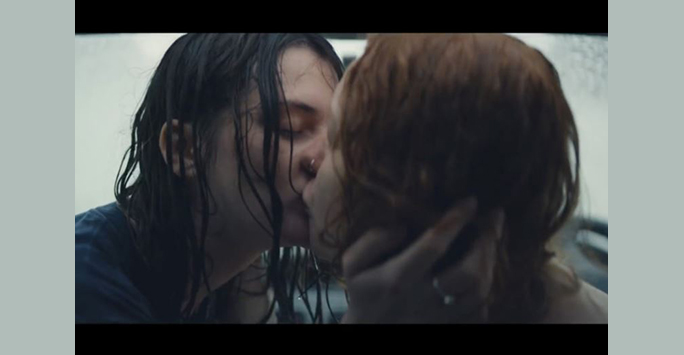 I loved everything to do with queer culture and representation. But when I sat in an A-Level English Literature lecture, I discovered that my straight friends did not get it. When it was mentioned by my teacher that Christina Rosetti may have been queer, I was so excited. Her poetry was brilliant, and I found through this lens I could relate so much more! However, when I spoke to my straight friend, she found it difficult to understand: why would I get so excited when someone was queer, it should not matter? I suppose she was used to having so much representation that she didn’t appreciate how affirming this was for me. Looking back, I wish I had explained it better, but I just quietly did more research and kept my views to myself in future.

Now (as this article shows) I can talk about queer theory in abundance!

All of this comes down to the importance of representation. I’ll never be able to describe how ecstatic I was watching that car advert and people who’ve not had that experience likely (and understandably) wouldn’t understand, and of course that’s okay. But I hope it has illustrated how representation changes perception so much, and thus how damaging negative representation can be.

You can have the flamboyant king of the underworld or a gorgeously made up sea witch, but Disney might want to consider a queer protagonist in future.

Despite the backlash, as I can’t explain how amazing a Disney queer protagonist would have been for me, and thus all the queer people growing up watching their films today.