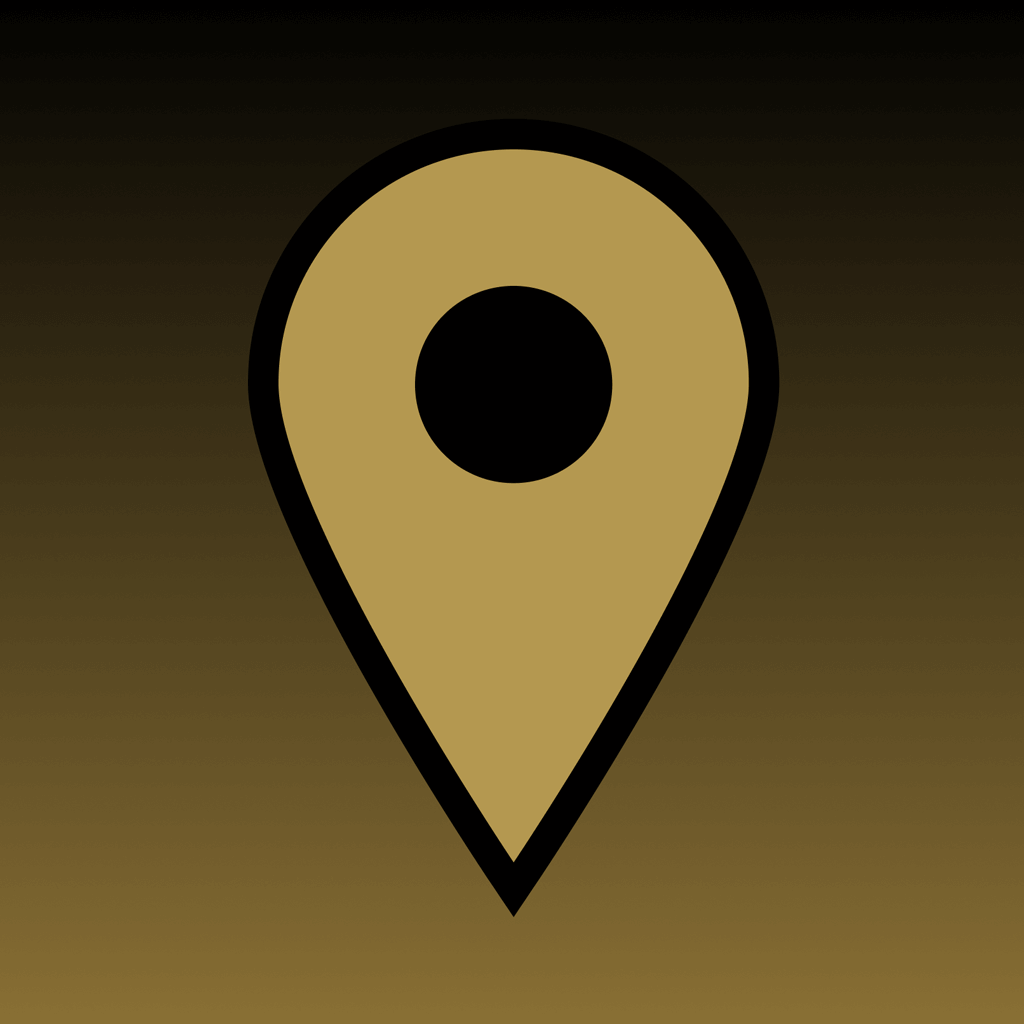 European Fascist Movements is a project led Dr Roland Clark (University of Liverpool) and Professor Tim Grady (University of Chester), which brings together twenty experts on interwar European fascism to translate never before seen sources on fascist movements. These sources will soon be available in book form from Routledge, and form the basis for the descriptions in this app. They show how fascists spread their ideas, mobilised their supporters, and how violence, religion, and gender shaped the movements.

You can use the app to identify places where fascist groups were active during the 1920s and 1930s, and to get a glimpse of what life was like during ‘the age of fascism’. 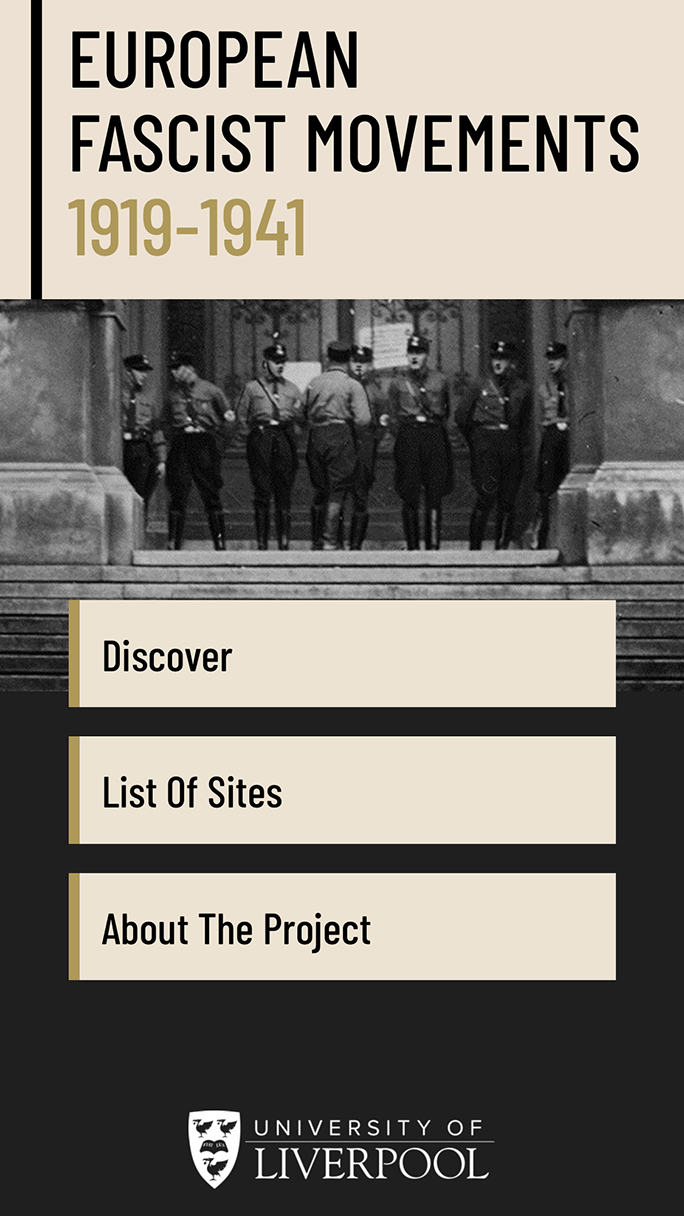