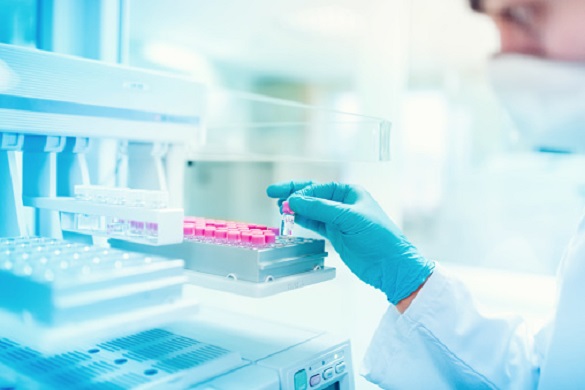 The University of Liverpool’s Department of Chemistry is playing a key role in a new £4.3million UKRI-funded project to revolutionise the way resources are managed in the UK’s £32bn chemical industry to build a greener, more efficient economy.

The Interdisciplinary Centre for Circular Chemical Economy, based at the University of Loughborough, is an academic and industrial collaboration involving seven universities and more than 20 industrial and international partners, including multinationals such as Exon Mobil, Shell, Unilever, Croda, NSG Group, SMEs and national and local initiatives.

The aim of the new Centre is to reduce the reliance on fossil resources by creating methods to recover and reuse olefins from domestic waste products and CO2 emissions. It will work on three themes - developing enabling technologies, system optimisation and policy and society and finance.

The research groups of Professor Alex Cowan and Professor Matt Rosseinsky at the University of Liverpool will be taking a leading role in developing enabling technologies for carbon dioxide utilisation and chemical transformation of polymer waste.

Professor Alex Cowan said: “Developing a circular chemical economy will require new transformative technologies. Within the University of Liverpool’s Stephenson Institute for Renewable Energy we will be exploring new direct ways to convert carbon dioxide into olefins, a key building block for the chemicals industry.”

It is one of five UKRI Interdisciplinary Circular Economy Centres announced as part of a £22.5 million government investment to transform how the UK manages the country’s waste and resource economy. Other centres focus on the textiles, construction and metal industries.