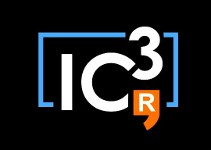 IC3 is a climate research institute created by the Government of Catalonia in 2008. IC3’s main scientific goal is to advance in the understanding of climate variability and change at both global and regional scales, in order to improve both climate predictions and future impacts. Linked to this goal, IC3 works on understanding and simulating how global change modulates variability and change in society and ecosystems. 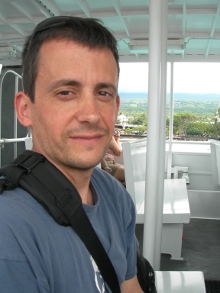 Xavier Rodó / Director and ICREA Research Professor at Institut Català de Ciències del Clima (IC3). Head of the UDIC. He began engineering studies at the UPC but he gets his PhD at the UB in 1997 with a study on the simulation of extreme ecosystems under climate forcing. He was visiting fellow at Princeton University and associated visiting scientist at COLA, Maryland. He taught ecology at the UB, was also researcher at the Dep. Meteorology and Astronomy of the same university and taught statistics at the UPC. He is interested in research in fields as diverse as Mediterranean climate, tropical teleconnections, ENSO dynamics and also the detection/simulation of climate impacts. In the former he is particularly involved in trying to disentangle the ways ENSO, the tropical Atlantic and the Atlantic tripole interact to modulate SW Mediterranean climate and how they modulate this interplay with both statistical and dynamical models. In the latter, he focuses essentially on infectious diseases and particularly in epidemics driven by climate, and also recently on the impacts of climate on the hydrological cycle. The development of statistical techniques for improving climate diagnostics is another of his historical interests. In QWeCI he will be involved in the development of tailored-disease models for the three target sites. 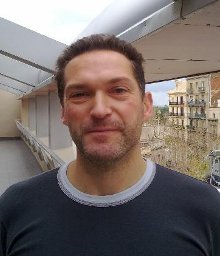 Francisco J. Doblas-Reyes / ICREA Research Professor at IC3. Head of the CFU. Main research interests are climate variability and climate prediction, ranging from one month to several years. An Earth model system is used to explore the limits of the forecast quality over different parts of the globe, in particular over Africa, South America and Southern Europe. Improving the application of this climate information to different socioeconomic sectors is the final target. The assessment of decadal predictability over Africa is being undertaken in the QWeCI framework, with special focus on the pilot study areas and on the reproducibility of the decadal Sahel drought. 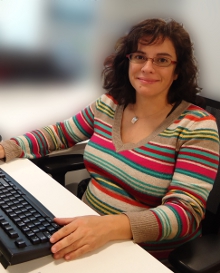 Karina Laneri / Postdoctoral Researcher at UCID/IC3. My current research interest is the study of the interaction between climate and infectious diseases. I applied dynamical models that incorporate rainfall explicitly to study epidemic malaria in North-West India using recently developed statistical tools. Now, at IC3 (QweCI), I am studying the applicability of those models to other malaria regions in Africa. I am specially interested in assessing the potential of those models for prediction. 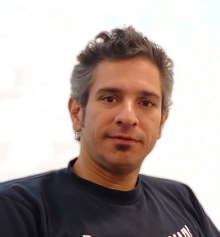 Carlos Dommar / Postdoctoral Researcher at UCID/IC3. I am a theoretical ecologist interested in an integrative application of the methods of nonlinear dynamics, evolutionary game theory, adaptive networks, statistical mechanics and computational approaches, such as individual-based modelling, to tackle fundamental questions in ecology, and disease dynamics and evolution. Currently I study the effects of external forcing on the dynamics of ecological systems, in particular on the spatial spreading and prevalence of infectious diseases. The goal is to understand disease spatio-temporal patterns, and the evolution of pathogen traits, such as virulence in changing environment. Within QWeCI I study the role of climate change on both geographical distribution and evolution of pathogenicity of vector-borne diseases. 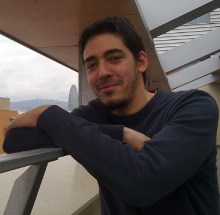 Part of the School of Environmental Sciences