Within the CATHI project for the HIE-ISOLDE upgrade, the group's work currently focuses on the development and implementation of cutting-edge instrumentation to measure the very faint currents that HIE-ISOLDE radioactive ion beams will provide. Study into solid-state detectors (Silicon and Diamond) are being carried out to fulfil the measurement requirements for the sensors, mainly concentrating on radiation hardness.

The properties to be measured are: 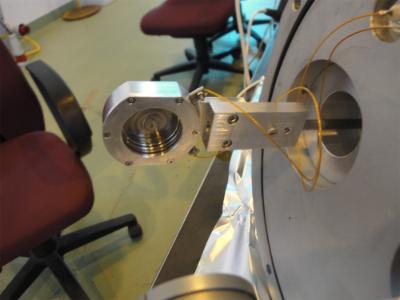